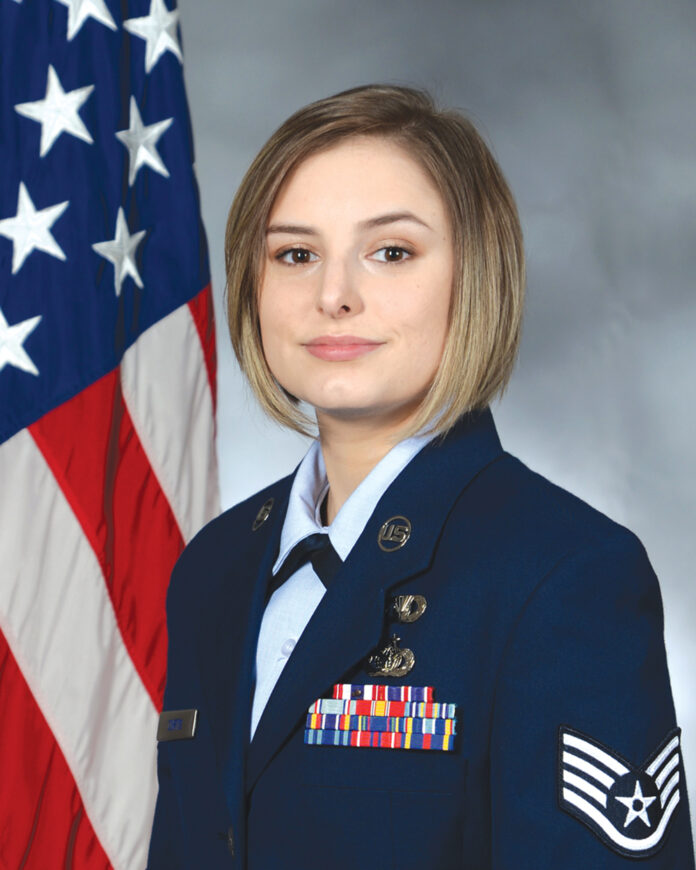 Sadness can be like a shadow. Slowly it creeps up the wall as the light fades from the world, then before you know it, it’s looming over you. You didn’t even notice it becoming enormous until it obscures everything else, and there’s nothing left … or so it can seem. However, when the shadow is all you can see, it is easy to forget that if you just turn around, there’s so much more than that unforgiving darkness. You are not alone.

You may have already seen the two large boards circulating around the base. They appear in squadrons, the clinic, Community Commons, and many other places. If you haven’t seen them yet, be on the lookout because you will soon! They’re called “The Walls of Hope,” and written on them are words of encouragement – things that give people hope or the things they live for. There are words of inspiration, optimism and the reassurance that you are not alone.

The words were written by unnamed Airmen and our civilian Luke AFB family. Looking at the things people have written really filled my heart with joy; no one was forced to write on the walls. Everyone who wrote wants you to know that you have people right here on base who care about you. The ones that wrote on the walls are all around you; maybe it’s the Airman taking your blood pressure at a doctor’s appointment, or perhaps the woman on the treadmill next to the one you were running on. There are people who care, even if you don’t know who they are.

If you see the “Walls of Hope,” stop for a moment and read some of the words written on them. Maybe something on them will resonate with you, or maybe you will want to encourage the next person who comes along by writing something yourself. You never know what someone else is going through, and perhaps you’ll make someone else’s day a little brighter. I’ve watched people read the walls and smile, and that gives me hope for someone who is going through a dark time, that they might read something there that makes a difference.

As Albus Dumbledore once said: “Happiness can be found, even in the darkest of times, if one only remembers to turn on the light.” I think we can all be a light for each other if we only try.

For more information about Luke AFB Chaplain Corps programs and events, like us on Facebook @ Luke AFB Chapel. Feeling like you need to talk? Give us a call at 623-856-6211.