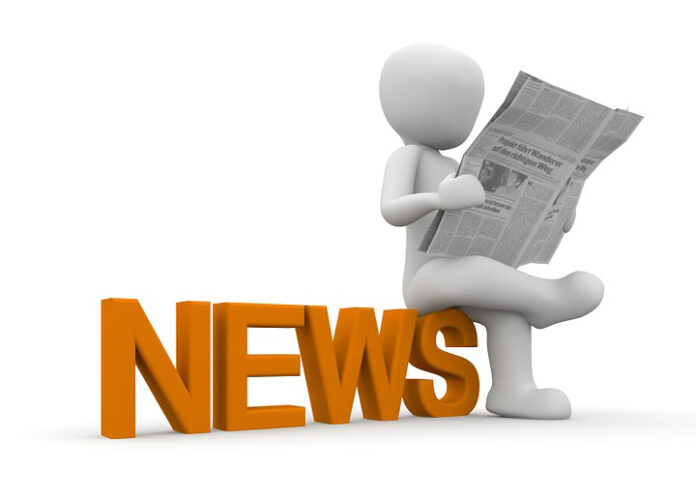 Spark Tank, which began in 2017, is an annual competition in which Airmen are encouraged to submit their innovative ideas to improve Air Force processes and products. The program is part of the Air Force’s effort to build and further its culture of innovation and entrepreneurship. Airmen submit their ideas through the Ideascale website, and finalists are chosen to present their ideas to Air Force senior leaders at the Air Warfare Symposium. The finalists compete for the funding, personnel or other necessary resources to implement their ideas.

Each team had three minutes to present their ideas to the judging panel, which included Secretary of the Air Force Barbara Barrett, Air Force Chief of Staff Gen. David Goldfein, Chief Master Sgt. of the Air Force Kaleth Wright, Toni Townes-Whitley, president, U.S. Regulated Industries, Microsoft, and Gene Kim, Tripwire founder and author of “The Unicorn Project.” The judges had four minutes to ask questions about each idea after it was presented.

The audience had access to a live poll to cast their votes during the event. Dr. Will Roper, assistant secretary of the Air Force for acquisition, technology and logistics, was brought up to the stage to serve as the tie breaker, but he determined that both teams had winning ideas.

“I am so energized by the creativity you bring,” Roper said. “I truly believe innovation is a battlefield and you guys are winning it. You crushed it today.”

Though only six finalists were chosen to present their ideas at Spark Tank, more than 200 ideas were submitted. Major commands host competitions throughout the year for those ideas that aren’t chosen, but may still be appropriate for development.

Thunderbolt of the Week: October & November