The 307th Fighter Squadron August 1943 in Termini Immerse, Sicily. Duty, determination and bravery line the history of the 307th FS. From their days attacking the beaches of Normandy, to now, the roots of their history have been firmly established. Their legacy carries the thread of their strength and steadfast spirit, like a beacon of perpetual stability in an ever-changing world. (Courtesy photo) 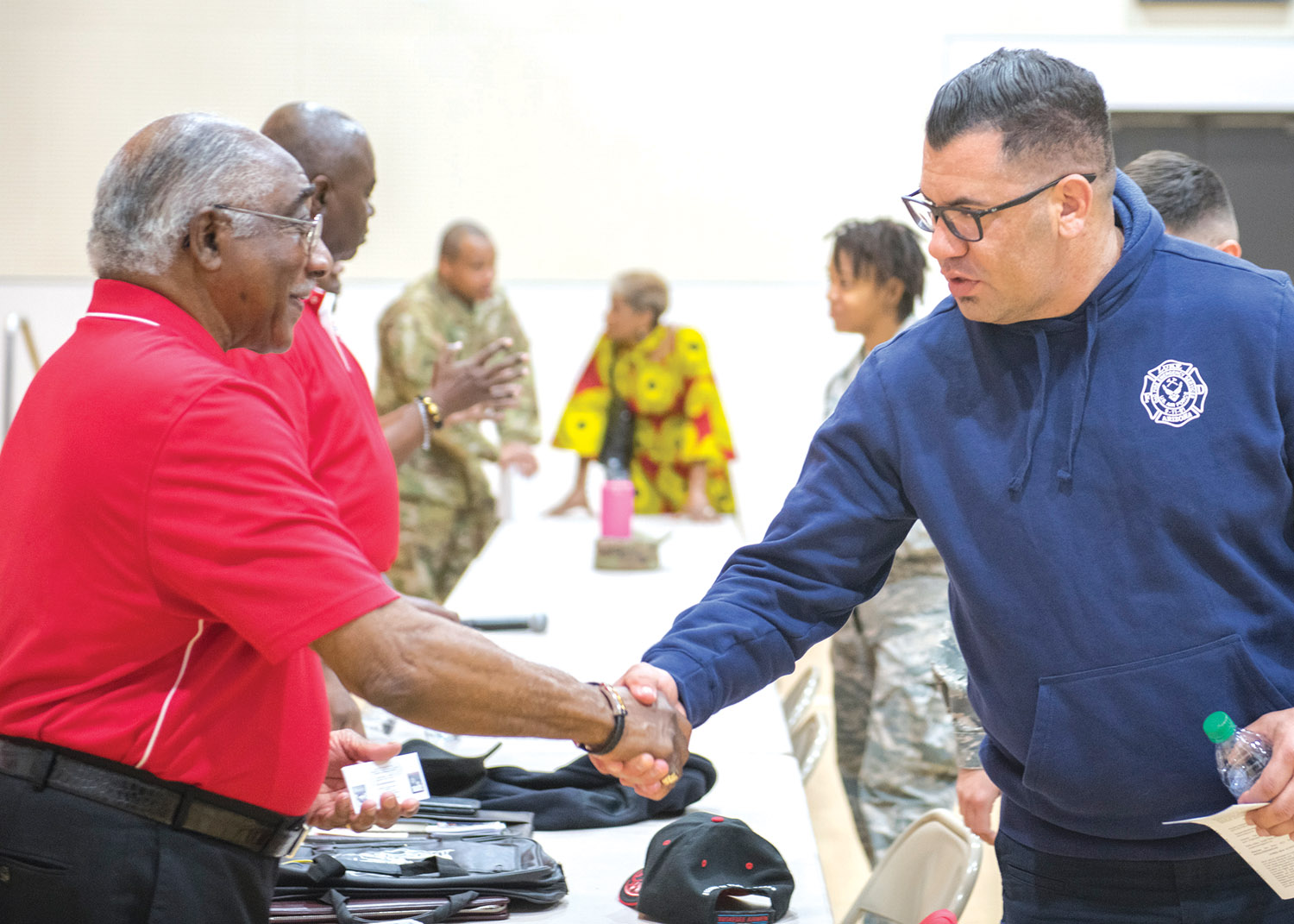 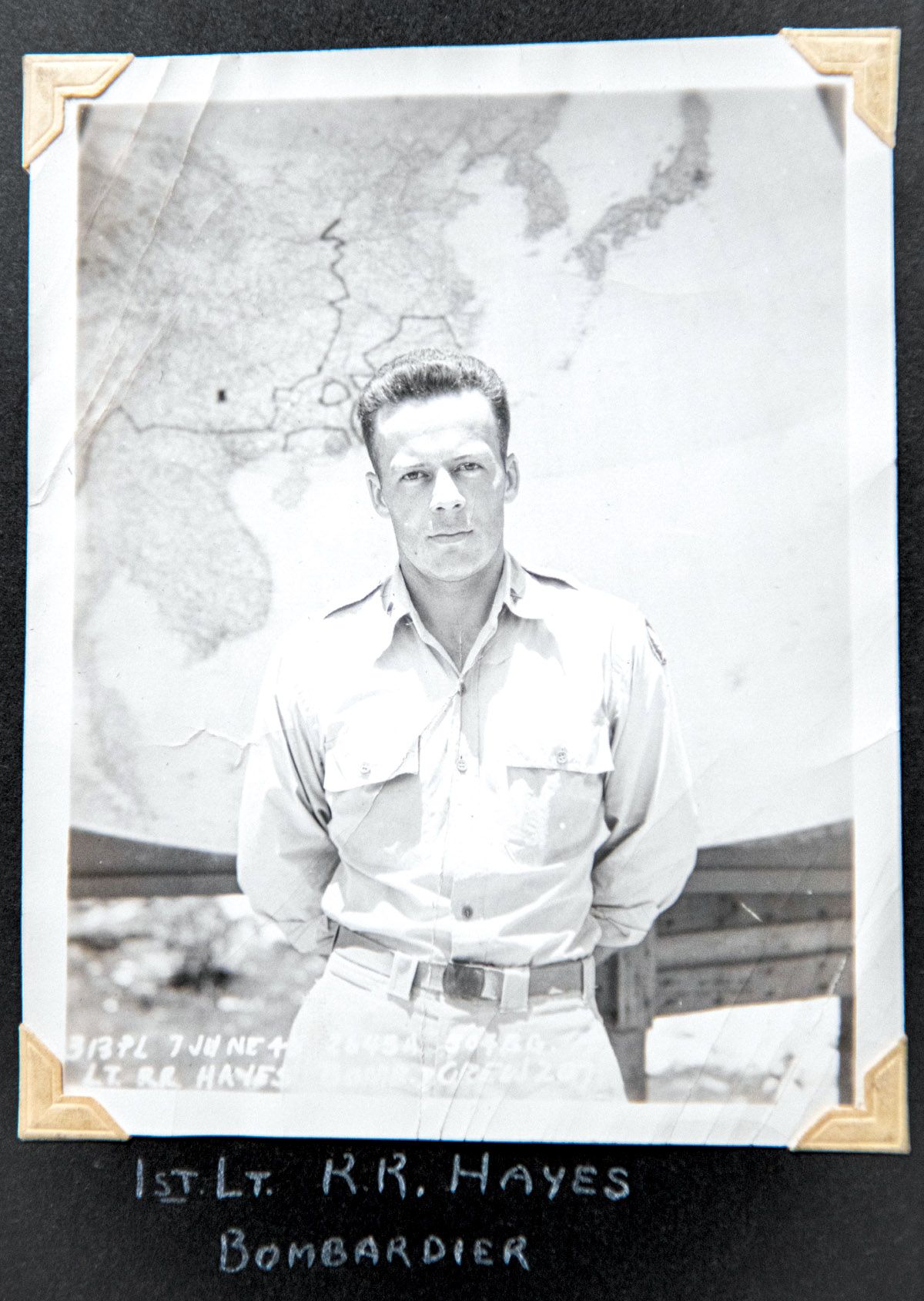 1st Lt. Ralph Richard Hayes, 20th Air Force, Army Air Corps, 421st Bombardment Squadron bombardier, poses for a photo June 7, 1945, during World War II. Hayes and his crew of 10 men completed 35 missions during the war: 14 precision daylight, 11 low-altitude night fire raids and 10 night-mining missions in Japanese and Korean waters. As Hayes shared his WWII stories for one of the last times, he laughed at the drinking antics of his old crew and the interesting people he met, all the while his story continued. It continued until his last breath. At 100-and-a-half years old Aug. 27, 2020, Hayes passed away peacefully in his home while surrounded by loved ones. He is one of the last to have actually lived what many people just learn about. He is the history of this nation. (Courtesy photo)