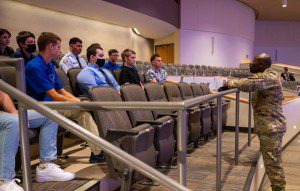 The GO Inspire program began Air Force-wide Jan, 1, 2021, and is designed to increase diversity in ranks of both the U.S. Air Force and the U.S. Space Force. GO Inspire rallies general officers to hit the streets with teams of top Airmen and Guardians to inform, influence and inspire young Americans for military service.

“Increasing diversity and attracting the best talent across our Air and Space Forces is a warfighting imperative for our nation, and as such, general officer leadership is critical,” wrote Secretary of the Air Force Barbara Barrett, Air Force Chief of Staff Gen. Charles Q. Brown, Jr., and Chief of Space Operations Gen. Jay Raymond in a memo directing the program.

GO Inspire, with “GO” standing for general officer, is specifically designed for Air and Space Force generals to get out and engage youth and youth influencers from underrepresented groups, or URGs, across the nation. The goal, according to AFRS leadership, is to increase the diversity of its applicant pool in the rated and space communities, as well as the broader Air and Space Forces.

Officials from both services believe that early engagement is key to more diverse leaders in the future. 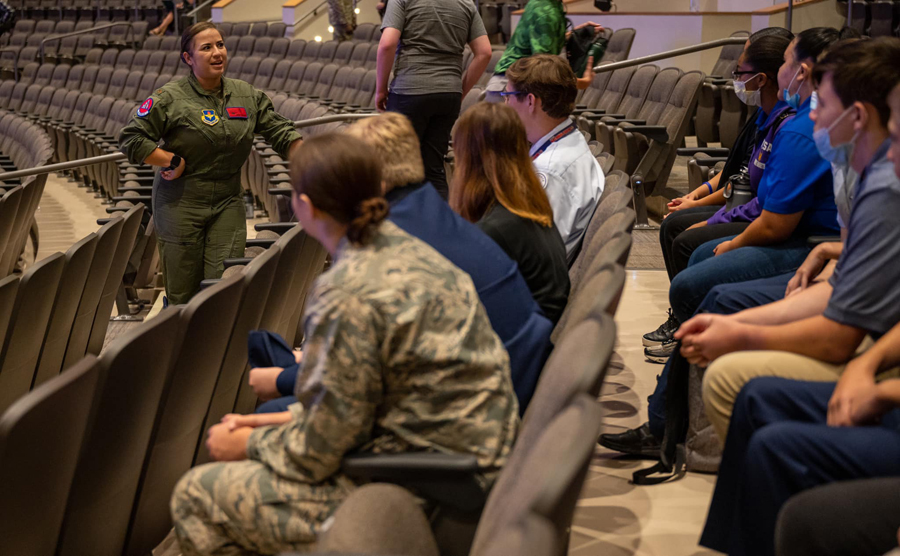