Kreuder has been commander of the 56th FW since May 2020.

The wing’s mission is to train the world’s greatest fighter pilots and combat ready Airmen. As part of Air Education and Training Command, and home to 26 squadrons with both F-16 Fighting Falcon and F-35A Lightning II aircraft, the 56th FW is the largest fighter wing in the Air Force and graduates more than 105 F-35 pilots, 188 F-16 pilots and 300 air control professionals annually. Additionally, the 56th FW oversees the Gila Bend Air Force Auxiliary Field and is steward of the Barry M. Goldwater Range, a military training range spanning more than 1 million acres of Sonoran desert.

The ‘fini’ flight is a tradition amongst military aviators where aircrew members are hosed down by their peers, family and friends upon the completion of their final flight at their unit. 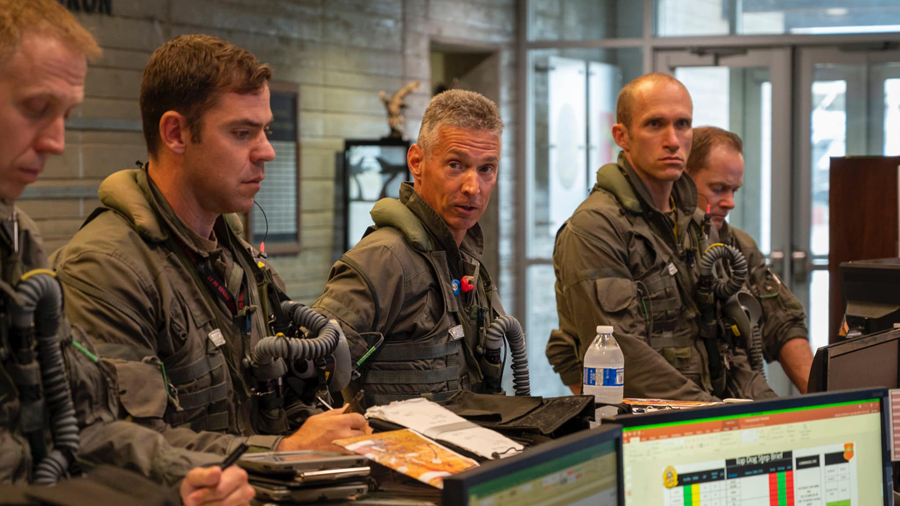 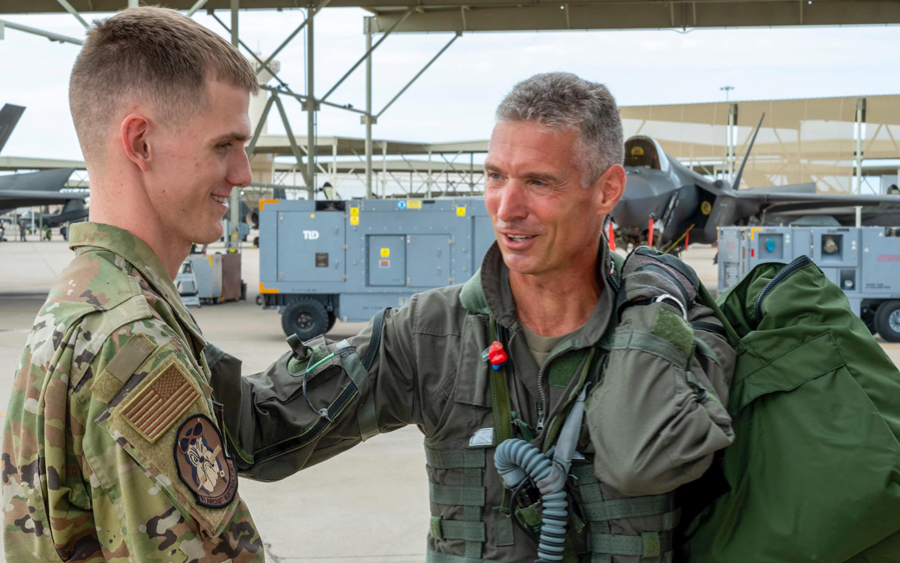 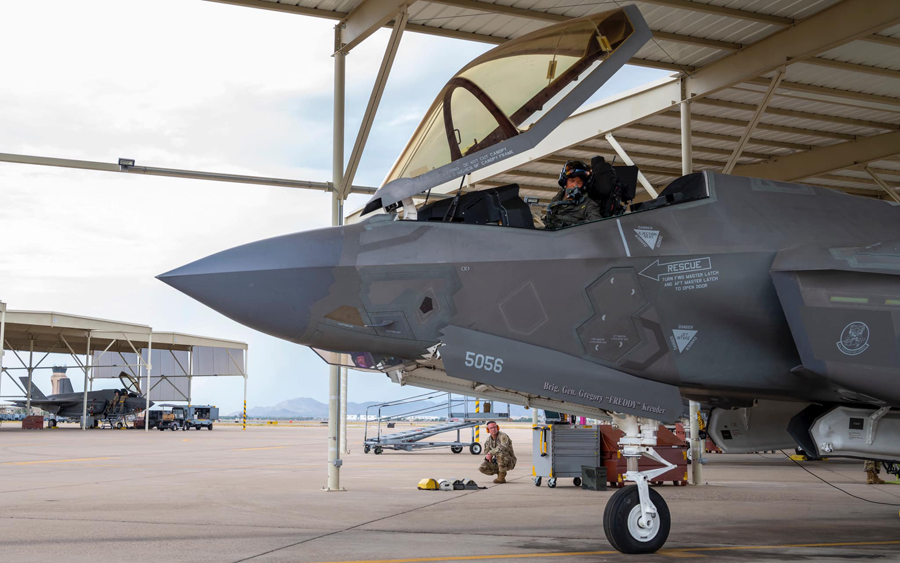 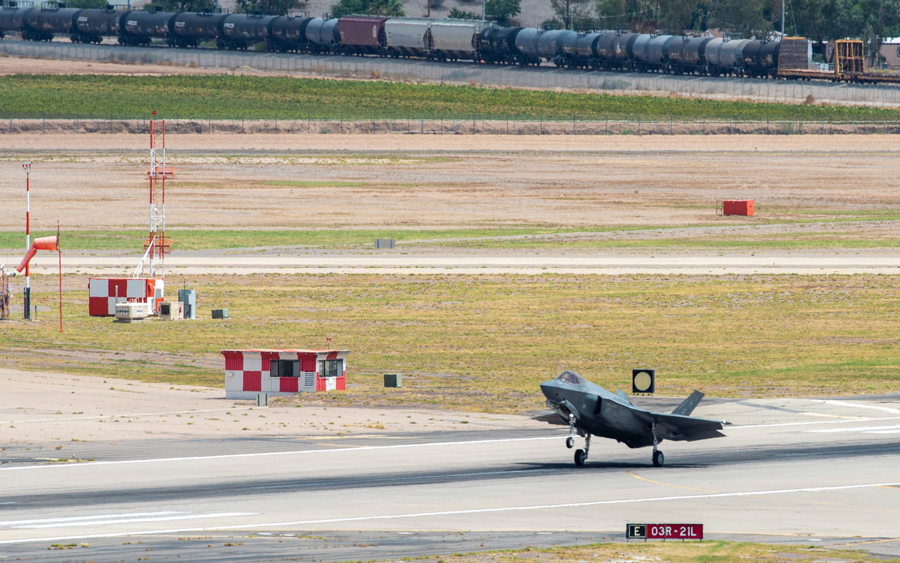