More than 200 Airmen and 10 A-10 Thunderbolt II Warthogs from the 924th Fighter Group of the 944th Fighter Wing are working out of Marine Corps Base Hawaii during the unit’s participation in Rim of the Pacific (RIMPAC) 2022.
The 924th FG is a geographically separated unit of the 944th FW, Luke Air Force Base, Ariz., and is based at Davis-Monthan AFB, Ariz.
Twenty-six nations, 38 ships, three submarines, more than 170 aircraft and 25,000 personnel are participating in RIMPAC in and around the Hawaiian Islands and Southern California.
The world’s largest international maritime exercise, RIMPAC provides a unique training opportunity while fostering and sustaining cooperative relationships among participants critical to ensuring the safety of sea lanes and security on the world’s oceans.
RIMPAC 2022 is the 28th exercise in the series that began in 1971. 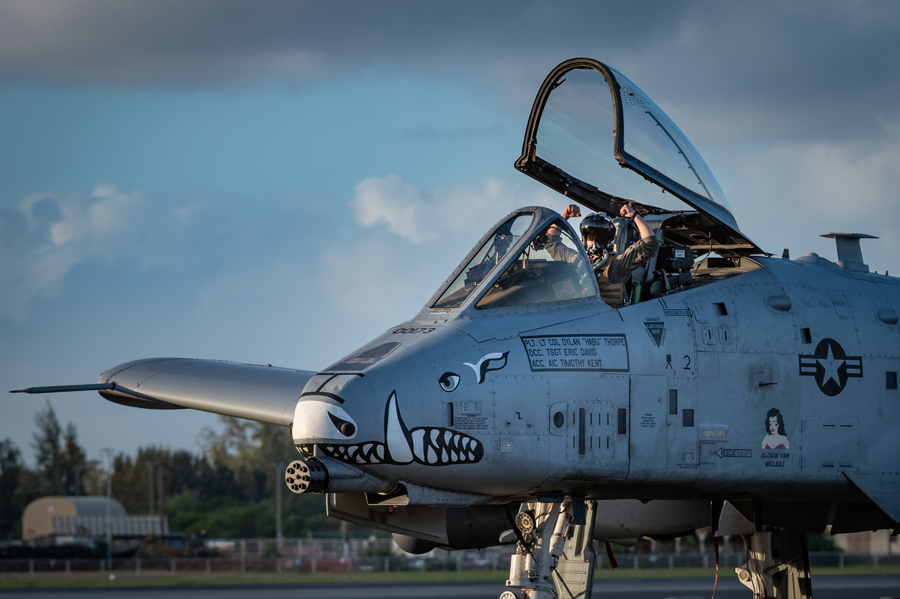 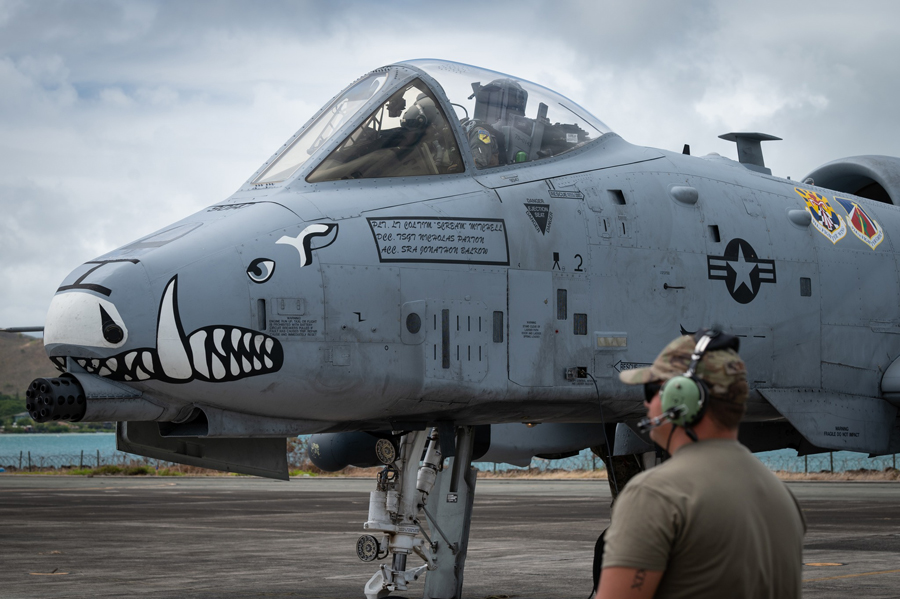 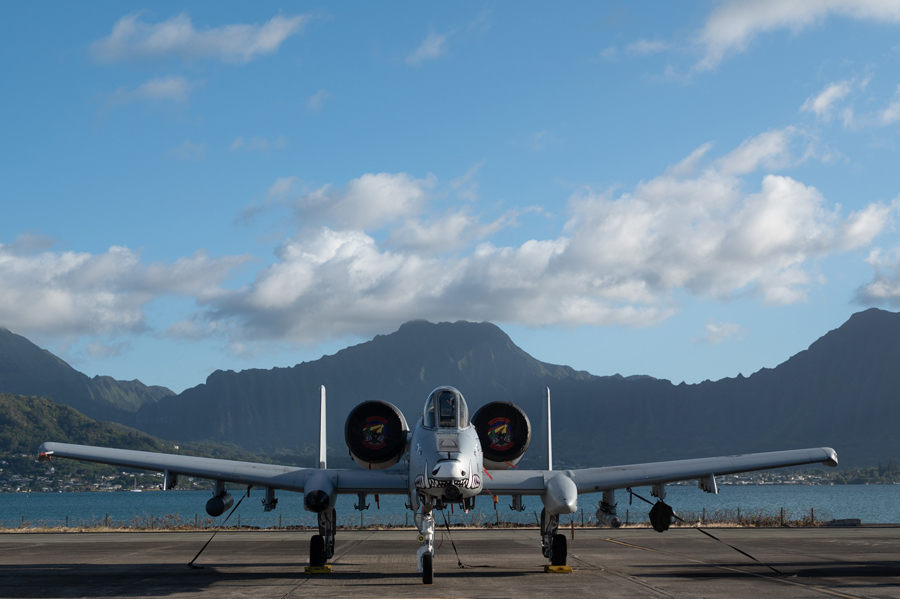 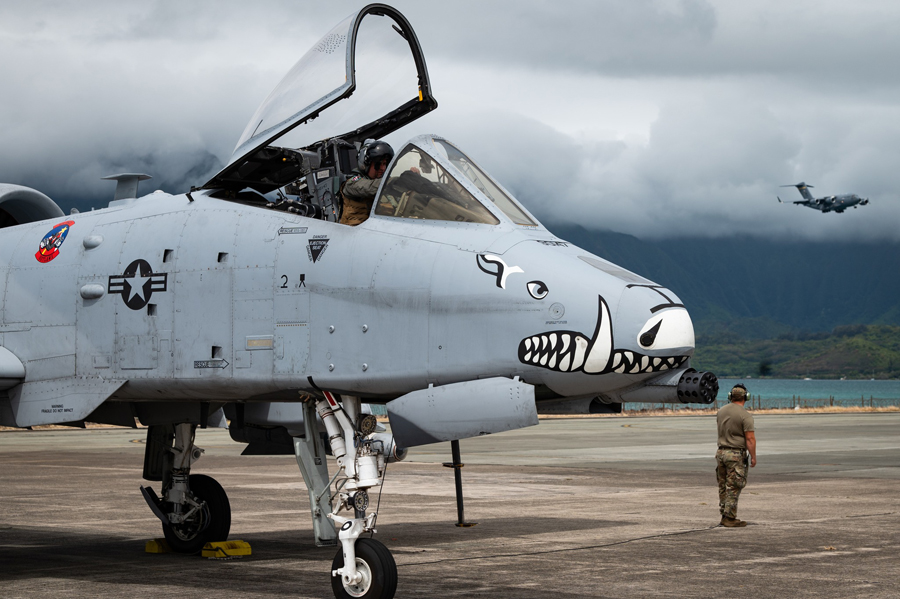 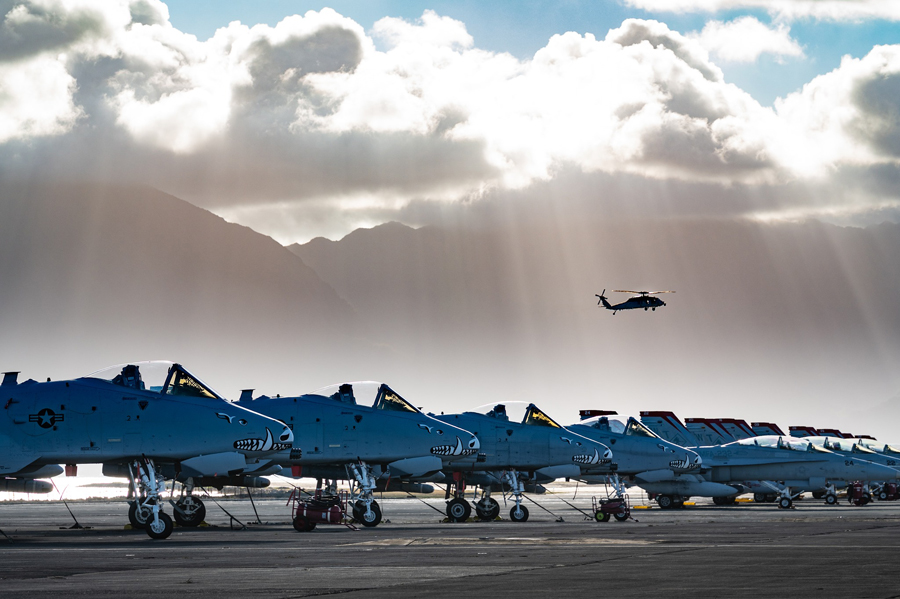 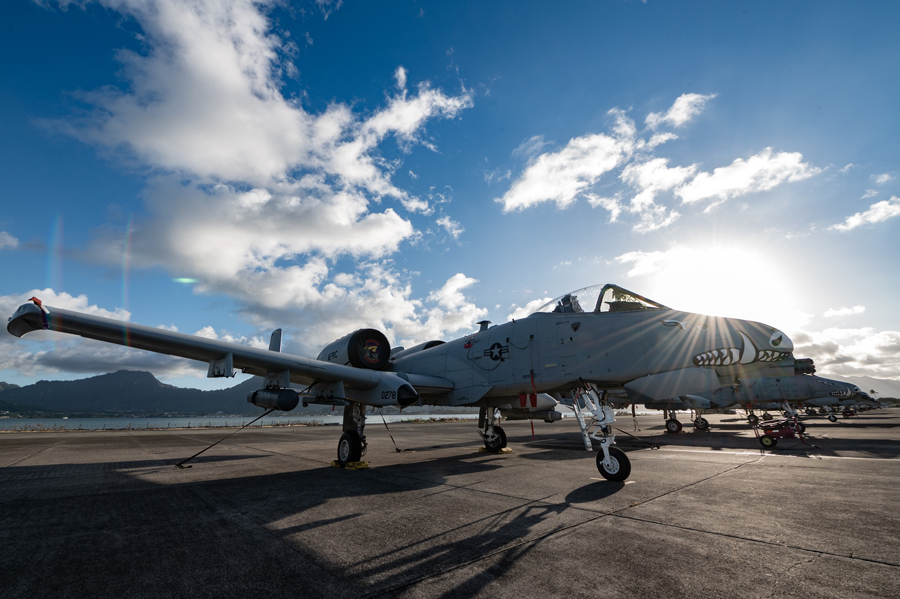