According to legend, Saint Barbara is the patron saint of artillerymen; protecting her disciples from the perils of lightning and all accidental explosions that can arise while working with munitions and gunpowder.

“Ammo has a rich and diverse history,” said Tech. Sgt. Patricia Mateer, 56th EMS munitions flight plans and training manager. “Heritage events like this allow us to pick the brains of people who had boots on the ground ‘back in the day’ and give the younger generation a chance to share their vision for the future.” 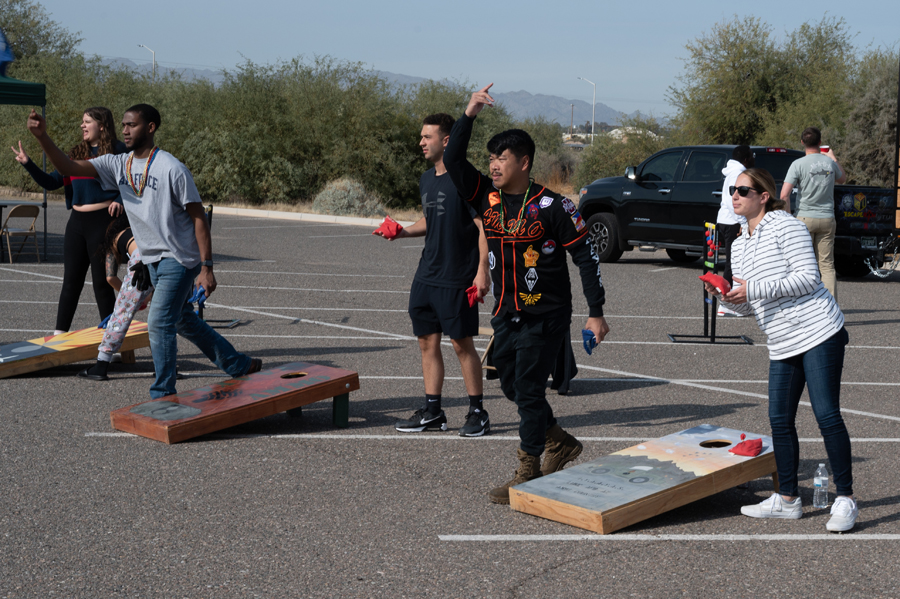 The Cactus Bash was coordinated with nearby bases including Davis-Monthan AFB, Ariz., and Nellis AFB, Nev., as well as retired munitions systems specialists and local retired chief’s groups.

“Ammo Troops of the past, present and future gather at Cactus Bash to exchange ideas and learn from one another,” said retired Senior Master Sgt. James Caufield. “We’re building the future of Ammo, and we’re giving appreciation to those who paved the way for us. We all stand on the shoulders of our predecessors.”

The family-friendly event featured a cook-out along with various outdoor games like “bomb” toss, cornhole, and axe throwing with various prizes for participants. Coincidentally, this day is observed between two major holidays when some ‘Ammo Troops’ might be away from their families. 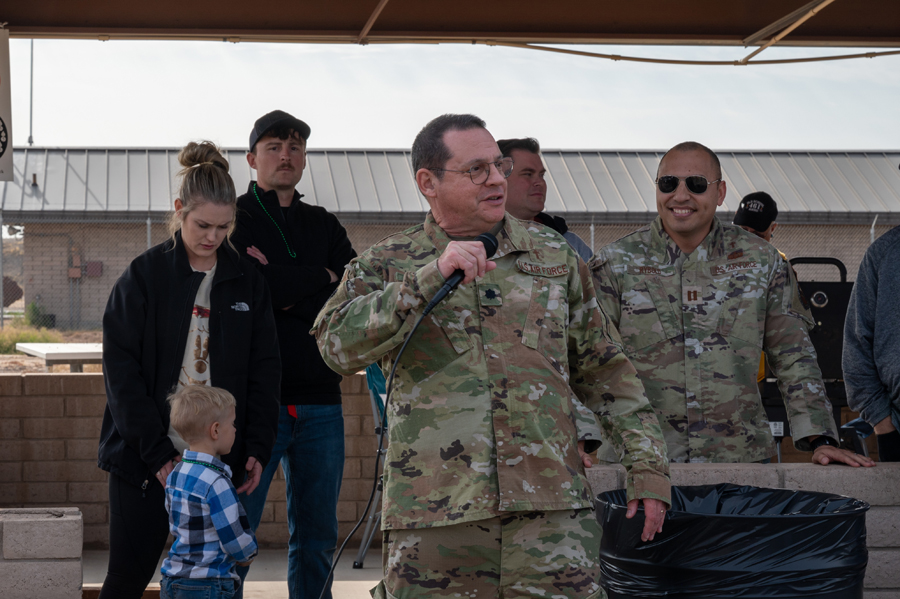 “The Cactus Bash provides Airmen with the care and support of their ‘fAMMOly’,” said Mateer. “Ammo has a very strong family mentality and Ammo Troops take care of each other’s families in times of need.” 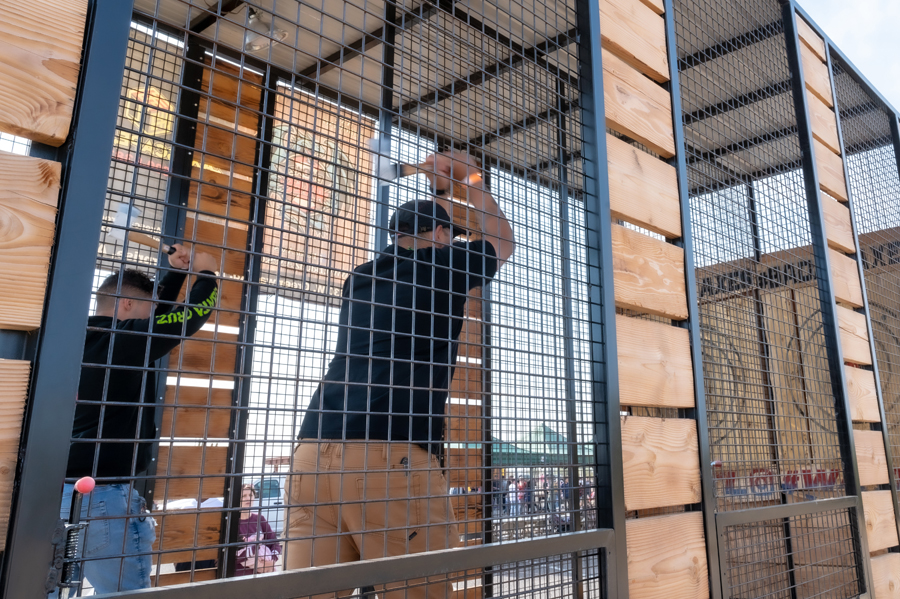 “Air superiority is born of fire power,” said Mateer. “That fire power is built by Ammo Troops. It’s a team effort to make sure every fighter pilot and combat-ready Airman completes the mission and returns home safe.”