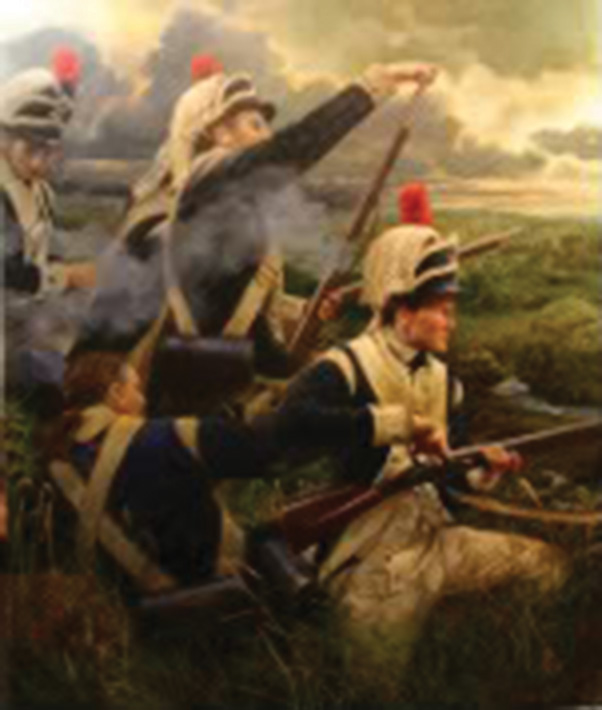 PATRICK AIR FORCE BASE, Florida – Each year, the National Women’s History Project selects a theme that highlights the achievements of distinguished women.

The 2015 theme, “Weaving the Stories of Women’s Lives,” presents the opportunity to weave women’s stories—individually and collectively—into the essential fabric of our nation’s history.

During Women’s History Month, we recognize the stories of struggles—and victories—of the women who have helped make our country what it is today.

Elizabeth Freeman becomes the first African-American woman to win her way out of slavery through the courts. When the state Supreme Court upholds her freedom, the ruling is considered to have informally ended slavery in the state of Massachusetts.

Anne Catherine Hoof Green takes over her late husband’s printing and newspaper business, becoming the first American woman to run a print shop. The following year, she is named the official printer for the colony of Maryland.

Fifty-one women, led by Penelope Barker, sign the Edenton Proclamation vowing to give up tea and boycott other British products. The Edenton Tea Party is one of the first instances of political action by women.

Deborah Sampson Gannett, disguised as a man, enlists in the 4th Massachusetts Regiment as Robert Shurtleff. She is one of many women who fight in the American Revolution.

Judith Sargent Murray publishes her essays “On the Equality of the Sexes” and “On the Domestic Education of Children.” Her essays focus on women’s education and how men and women should have equal value.

Hannah Slater receives the first U.S. patent granted to a woman. Her invention, a type of cotton thread, helps her husband build a successful textile business.

Anne Parrish founds the House of Industry, which provides employment to poor women.  It is the first American charitable organization operated by women for women.

There is power in hearing women’s stories, both personally and in a larger context. Accounts of the lives of individual women are critical because they reveal exceptionally strong role models who share an expansive vision of what women can do and have accomplished.

Moreover, their efforts have placed today’s young women in a historically exceptional position, where they are better empowered to ensure the equal treatment of not only women, but all individuals.