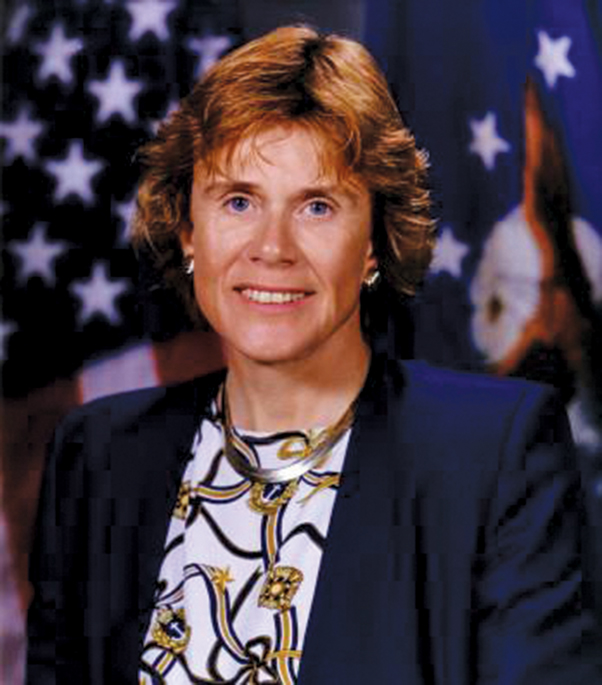 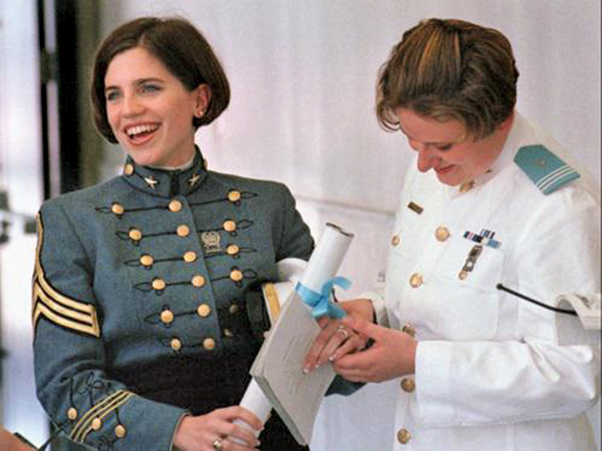 The National Women’s History Project’s 2015 theme is “Weaving the Stories of Women’s Lives.” In this ongoing series, we highlight individual women who made a difference in the fabric or our nation’s history.

The U.S. government reports that 1.4 million women work in war industries. After World War I, these women are forced out of industrial work.

Amelia Earhart becomes the first woman to fly solo across the Atlantic, traveling from Harbor Grace, Newfoundland, to Ireland in approximately 15 hours.

The military creates women’s branches in each of the armed services. Close to 350,000 women serve in the WAVES (Navy), WACS (Army), SPARS (Coast Guard), MCWR (Marines), and WASP (Air Force).

More than 310,000 women take jobs in the aircraft industry. Government marketing urges women to join the labor force for the duration of World War II.

Mary G. Ross becomes the first female engineer at Lockheed’s Missiles Systems Division and the first known American Indian woman to be an engineer. She later advocates for women and American Indians to study engineering and mathematics.

Jerrie Cobb is the first woman in the U.S. to undergo astronaut testing. NASA, however, cancels the women’s program. It is not until 1983 that an American woman gets sent into space.

During the Vietnam War, more than 7,000 women serve, mostly as nurses, in all five divisions of the military.

Sandra Day O’Connor is sworn in as the first female Supreme Court justice.

Astronaut and astrophysicist Sally Ride becomes the first American woman and youngest astronaut in space aboard the space shuttle Challenger.

Sheila Widnall becomes the first female secretary of a branch of the U.S. military when she is appointed to head the Air Force.

Nancy Ruth Mace is the first female cadet to graduate from the Citadel, a formerly all-male military school.

These women are but a few from many women trailblazers to be written into our nation’s history. Take a moment to remember or thank those women who may have contributed to your path in life or are written into your personal history.