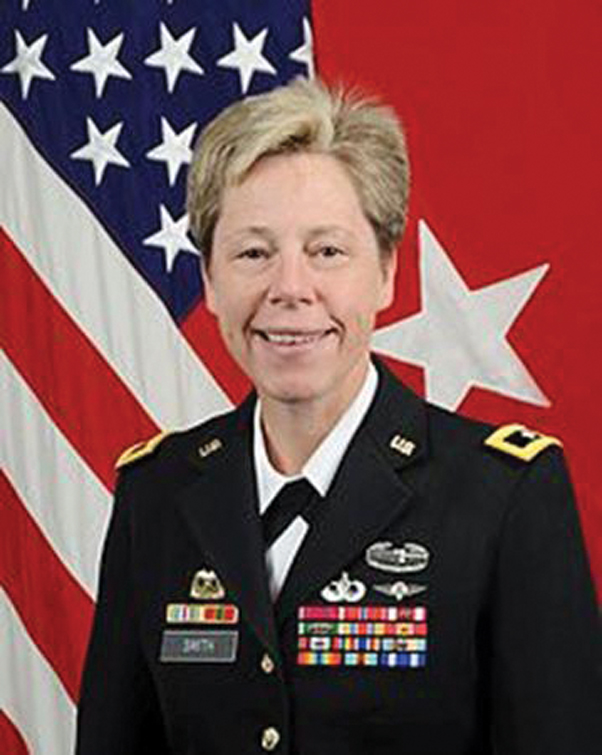 Diversity is one of our nation’s greatest strengths. During Lesbian, Gay, Bisexual, and Transgender (LGBT) Pride month, we celebrate our rich diversity and renew our enduring commitment to equity. The dedication and contributions of our Lesbian, Gay and Bisexual (LGB) service members and Lesbian Gay Bisexual Transgender (LGBT) civilians have had immeasurable impact on our National Security and the Department of Defense (DOD).

Our nation was founded on the principle that the individual has infinite dignity and worth. The DOD, which exists to keep the nation secure and at peace, must always be guided by this principle. In all that we do, we must show respect for the serviceman, the servicewoman, the civilian employee, and family members, recognizing their individual needs, aspirations, and capabilities.

This month we acknowledge the painstaking labor of Americans—sung and unsung—whose personal sacrifices and determination were instrumental in the struggle for civil rights.

Technical Sergeant Leonard P. Matlovich was a Vietnam War veteran, voluntarily serving three combat tours, and later as a military race relations instructor. He earned the Purple Heart and the Bronze Star. He was also the first gay service member to purposely out himself, to challenge the ban on homosexuals in the military. Matlovich wrote a letter to his commanding officer, revealing his homosexuality and asking for an exception to be made because of his service record.

The officer looked at it and said: “Just tear it up and we will forget it.” He refused.

Matlovich’s fight to stay in the U.S. Air Force after coming out became a cause that the gay community rallied around.

His case was covered in newspaper and magazine articles throughout the country, numerous television interviews, and in a television movie. His photograph appeared on the cover of the September 8, 1975, issue of Time magazine, making him a symbol for thousands of gay and lesbian service members and the LGBT community.

In his last public speech, Matlovich said, “…I want you to look at the flag, our rainbow flag, and I want you to look at it with pride in your heart, because we too have a dream. And what is our dream? Ours is more than an American dream. It’s a universal dream. And our mission is to reach out and teach people to love, and not to hate.”

On June 22, 1988, less than a month before his 45th birthday, he died beneath a large photo of Martin Luther King, Jr. in his hospital room.

In 2012, Army Reserve officer Tammy Smith was promoted to Brigadier General. She also publicly acknowledged her sexuality, making her the first general officer to come out while still serving.

“All of those facts are irrelevant,” she said. “What is relevant is upholding Army values and the responsibility this carries.”

But Smith’s pinning ceremony marked an important milestone for gay rights advocates, giving the movement its most senior public military figure. Today she serves as the Deputy Chief of Staff of the Army Reserve.

On April 28, 2014, the Pentagon released an update to the DOD Human Goals Charter, which for the first time included language related to sexual orientation in the section dealing with the military.

Chairman of the Joint Chiefs of Staff Army General Martin E. Dempsey noted at the signing,  that 67 years ago in June, President Harry S. Truman spoke about civil rights and human freedom—particularly the necessity for the federal government to remain a friendly, vigilant defender of the rights and equalities of all Americans.

Diversity and inclusion are readiness imperatives; we rely on our diverse backgrounds, perspectives, and expertise to enable us to address the complex challenges of the global security environment. Diversity is more than race, gender, and ethnicity—among other things, it means diversity of thought, ability, background, language, culture, and skill.