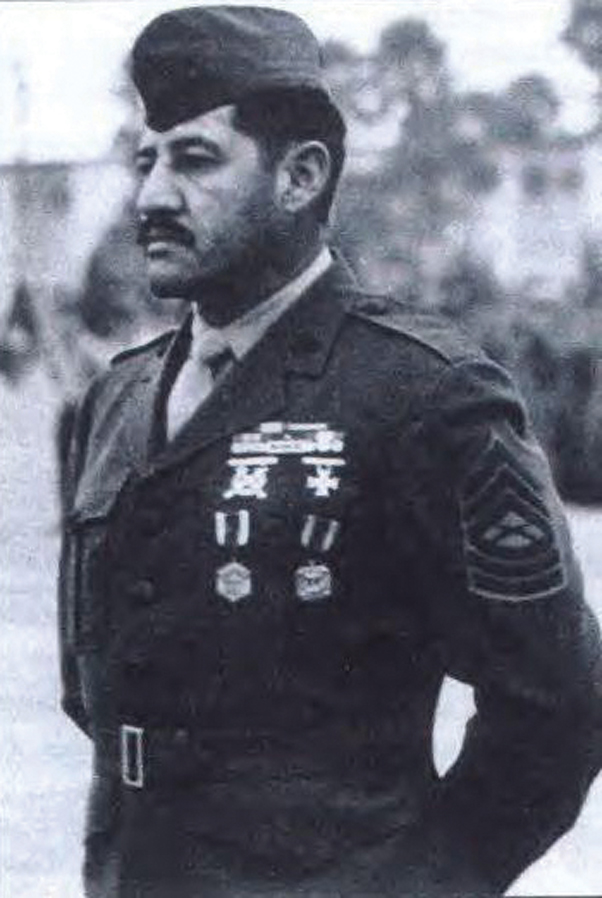 The Beacon recognizes and honors a long and proud heritage through the years. In this issue, the 1960s and 1970s.

– West Side Story is made into a film; the role of Anita goes to Rita Moreno, who takes home an Academy Award for her performance.

– Juan “Chi Chi” Rodriguez, who found his way into golf as a caddy, becomes the first Puerto Rican and first Hispanic golfer to win the Denver Open.  He will become one of professional golf’s all time greats.

– The first bilingual education program in public schools begins at Coral Way Elementary School in Miami.  The experimental program serves as a model for Congress in its 1968 passage of the Bilingual Education Act.

– The Supreme Court reverses the conviction of Daniel Escobedo, ruling that the police violated his constitutional rights by refusing his request for a lawyer. This verdict lays the foundation for the Miranda decision requiring police to inform suspects of their rights.

– Rose Franco is the first female Puerto Rican Chief Warrant Officer in the U.S. Marine Corps. She is later named Administrative Assistant to Paul Henry Nitze, the Secretary of the Navy.

The Congressional Hispanic Caucus is founded to provide Hispanic congressmen and senators the opportunity to strengthen roles of Hispanics at all levels of government.

– Roberto Clemente becomes the first Puerto Rican baseball player to be named to the Hall of Fame.  He will serve later on fourteen all-star teams, and will become one of sixteen players to have 3,000 hits during his career.

– Romana Acosta Bañuelos becomes the nation’s  34th treasurer and the first Latina in the position in U.S. history.  She is also a founding member of Executive Women in Government.

– Everett Alvarez Jr., a U.S. Navy Commander who endured one of the longest periods (over eight years) as a prisoner of war, is released.  He was the first pilot to be downed and detained during the Vietnam War.

– Master Sergeant Juan J. Valdez, the noncommissioned officer in charge of the Marine security guard detachment at the U.S. Embassy in Saigon, is the last U.S. serviceman to leave Vietnam.