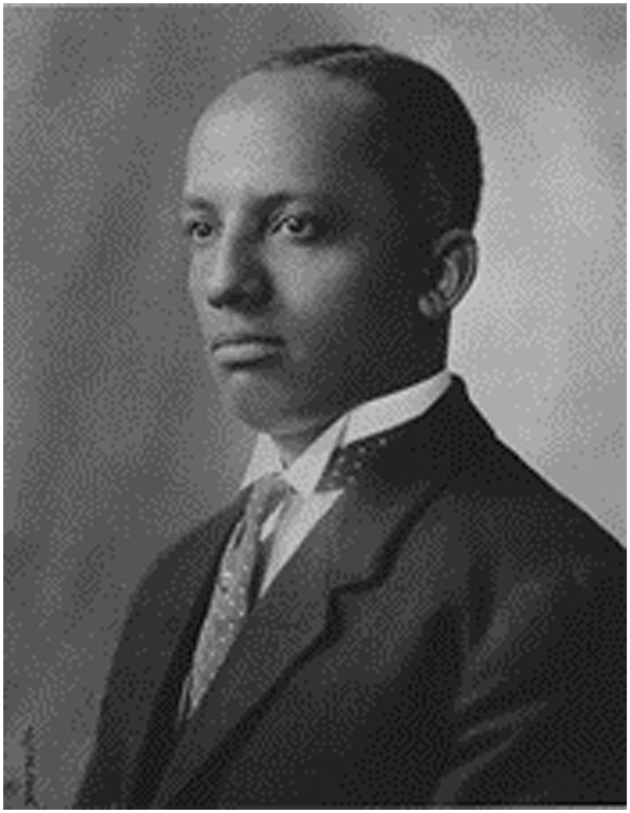 This three-part presentation provides facts that briefly cover the last ten decades and some of the African Americans who advanced civil rights or made major impacts in science, government, sports, or entertainment.

– Organized by the National Association for the Advancement of Colored People, thousands of African Americans march down New York City’s Fifth Avenue to protest racial violence and discrimination.

– Claude McKay publishes a collection of his early poetry, Harlem Shadows. It becomes one of the most important early works of the Harlem Renaissance.

– Jazz trumpeter and vocalist Louis Armstrong forms his band, the Hot Five. He will become a jazz legend and a cultural icon.

– Langston Hughes publishes The Weary Blues, his first book of poetry. A pivotal force in the Harlem Renaissance, Hughes will go on to become one of the 20th century’s most recognized American writers.

– Sculptor Augusta Savage establishes the Savage Studio of Arts and Crafts in New York, the largest art center in the nation at that time.

– Joe Louis, the iconic “Brown Bomber,” becomes the heavyweight boxing champion of the world by defeating James J. Braddock. He will hold the belt for nearly 12 years, a boxing record.

– Singer Marion Anderson is denied permission by the Daughters of the Revolution to sing at their hall because she is an African American. Instead, Anderson performs at the Lincoln Memorial before an audience of 75,000.

– The Supreme Court ruled in the Norris v. Alabama case that a defendant has the right to a trial by jury of one’s peers. This ruling overturned the Scottsboro Boys’ convictions.

– The first pilot training program for African Americans is established at the Tuskegee Institute in Alabama. The Tuskegee Airmen serve heroically during World War II.

– The interracial Congress of Racial Equality is formed in Chicago. It will become famous for organizing the Freedom Rides of 1961.

– Ebony, a magazine about African-American life and achievements, is founded. The magazine presents works by literary figures such as Langston Hughes and Gwendolyn Brooks. It becomes an instant success.

– Baseball legend Jackie Robinson becomes the first African American to break the color barrier when he is allowed to play in the major league.

– President Harry Truman issues Executive Order 9981 desegregating the military, and more than 2.5 million African-American men register for the draft as the U.S. enters World War II. Though they experience discrimination, they continue to rise to the challenge to serve the nation.

Woodson wanted to change the world’s perception of African Americans and recognize their contribution to American society and culture.

Woodson said, “We should emphasize not Negro History, but the Negro in history. What we need is not a history of selected races or nations, but the history of the world void of national bias, race hate, and religious prejudice.”

It was his efforts and those of other champions who broke down daunting barriers, finally allowing African Americans to participate as American citizens and have their stories told.

A century later, the valuable contributions of African Americans cannot be denied. Their profound impact on America continues in a myriad of areas, including history, education, entertainment, literature, science, sports, politics, culture, and the military.