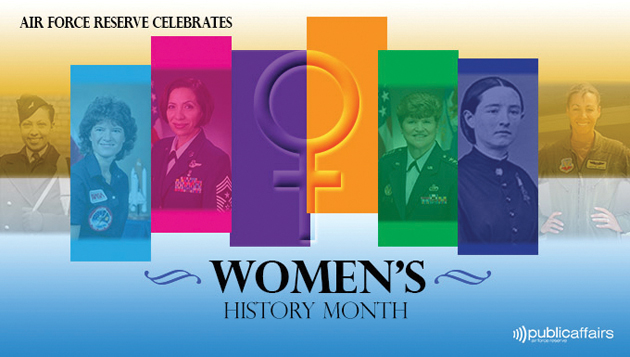 A graduate of the University of North Carolina at Chapel Hill, Rucker earned her Bachelor of Arts in Spanish and Communication Studies in 2000.

She entered active duty February 2001. Graduating from Intelligence Officer training in 2002, she has had a broad range of intelligence assignments ranging from an operational tour in the Republic of Korea, to serving as Distributed Common Ground Station-4 Mission Operations Commander, Deputy Flight Commander, Imagery Operations, at Ramstein Air Base, Germany.

She deployed in support of ongoing operations in Southwest Asia and Europe as a Geospatial Manager and Executive Officer to the Director of Intelligence for Air Forces Central, and as an Air Mobility Command Senior Intelligence Officer.

Rucker separated from active duty in 2011 and joined the reserves later that year.

As a civilian from 2011 to 2015 she served as the Threat Working Group Coordinator for AMC, providing force protection and threat mitigation recommendations to 18th Air Force commander.