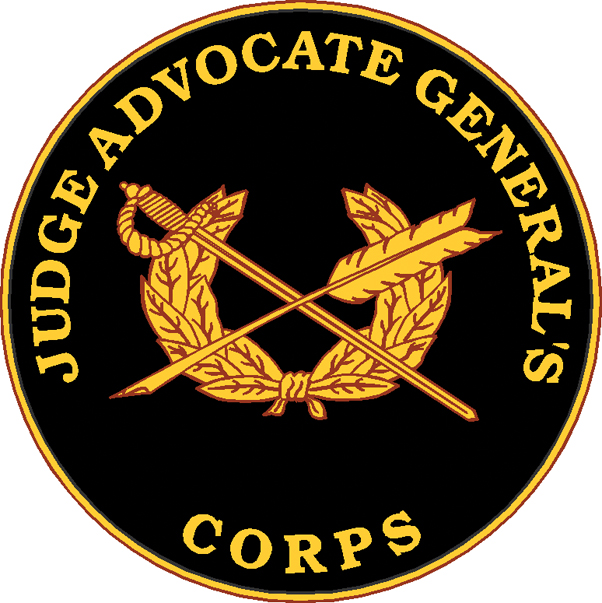 Eligible dependents include a spouse, children, and parents of those serving, or who previously served in the U.S. Armed Forces or Selected Reserve of the Ready Reserve.

The authority for PIP is found in the Immigration and Naturalization Act. The INA grants discretion to parole a non-native who applies for admission to the United States. Parole is most often used to permit non-natives outside the United States to come to this country. However, parole is also granted to non-natives who have entered the country without proper admission. Parole in place is the term used to parole those already in the United States. Although the USCIS grants PIP only sparingly, the dependent(s) of a servicemember is heavily favored for this type of parole. The USCIS generally grants parole when the dependent(s) of a servicemember has no criminal conviction or other serious adverse factors. If USCIS grants parole, the parole is authorized in one-year increments. The USCIS may grant a re-parole, as appropriate.

For the non-native who entered the United States without proper admission, PIP gives that person a legal status from which he or she may adjust status to become a permanent resident. However, PIP does not erase any periods of prior unlawful status in the United States. Even after PIP is granted, the non-native must demonstrate that he or she is eligible to adjust status through family relationship or other designated exemptions.

To request PIP, the non-native must submit the following documents to the director of USCIS in the jurisdiction of the nonnative’s place of residence: completed form I-131, Application for Travel Document; evidence of family relationship (such as marriage license or birth certificate); evidence that the non-native is the dependent of a servicemember; two identical, color passport-style photographs, and; evidence of any additional favorable factors the requester wants to submit.

Requests for PIP are not automatically granted, so the benefits and risks of a request should be discussed with an attorney. Your communication with an attorney is confidential, therefore, it is important that you openly discuss background information to get the most accurate advice for your situation.

If you would like more information about PIP or if you have any questions concerning this matter, call the Fort Irwin Legal Assistance Office at 380-5321. The hours of operation are Monday through Friday, 9 a.m. to 4 p.m., and Thursdays, 1-4 p.m. The Office is located in building 230.

St. Nick flies in for photographs