The command teams also visited the Vietnam Veterans Memorial and the Lincoln Memorial in Washington, D.C.

Many members of the 11th Armored Cavalry’s Veterans of Vietnam & Cambodia were present for the proceedings. 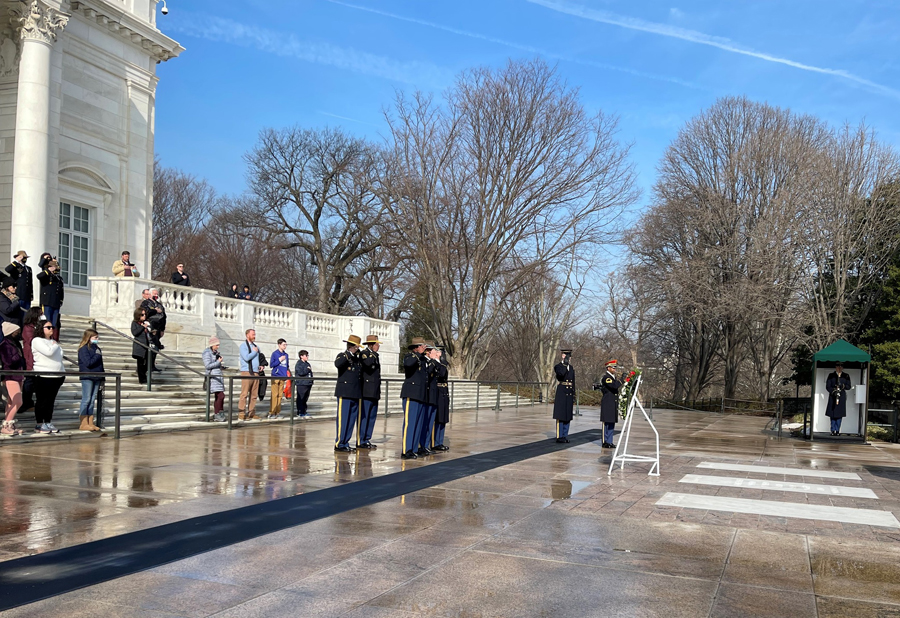 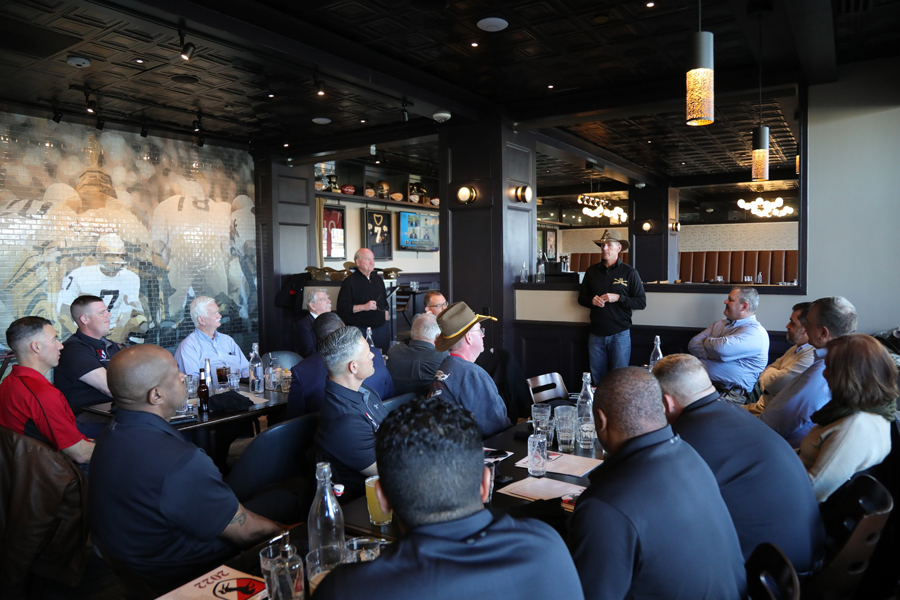 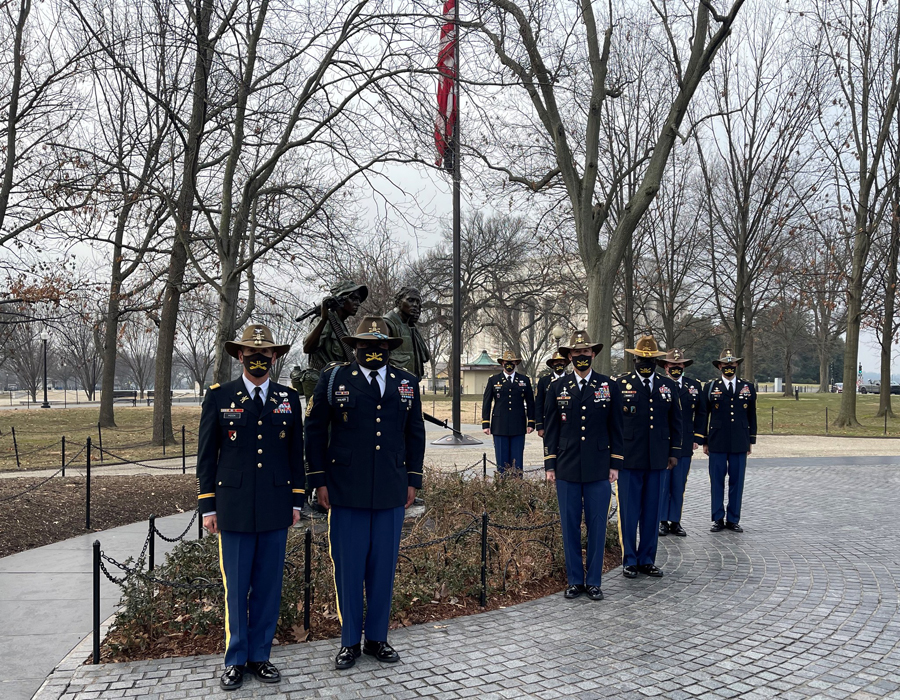 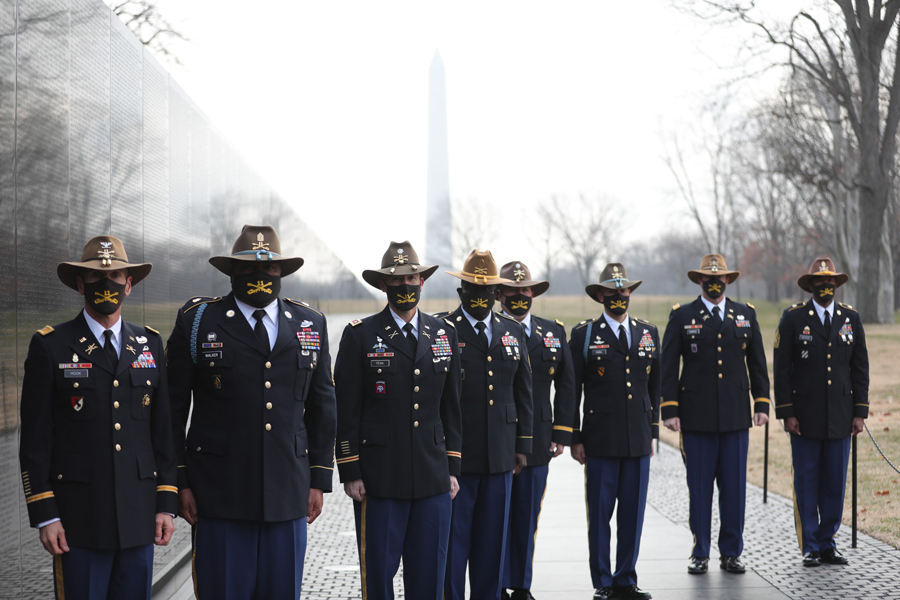 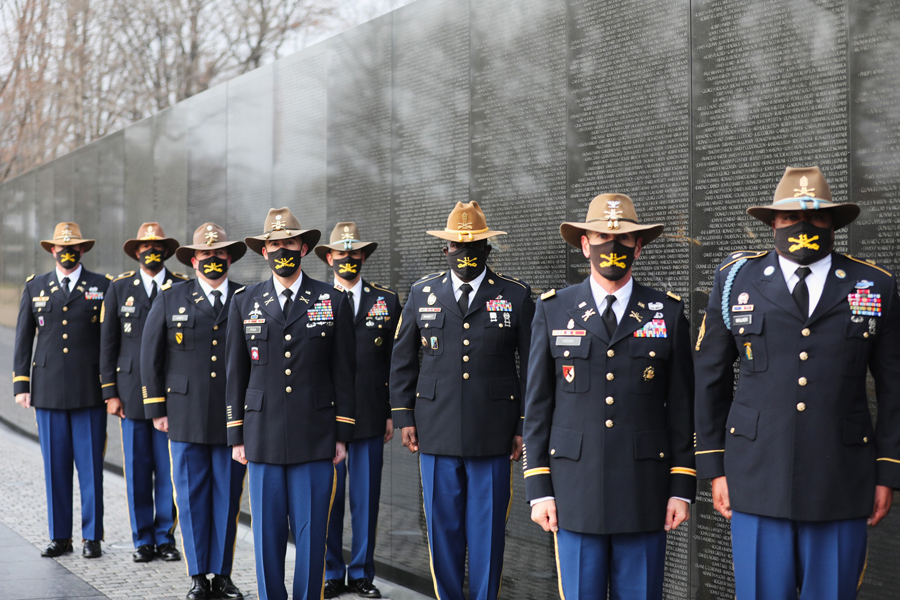 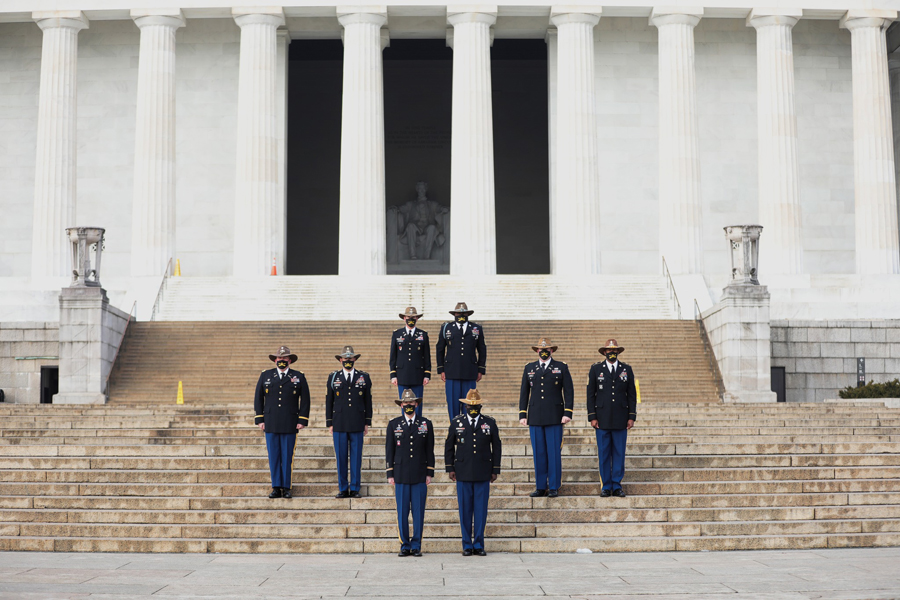