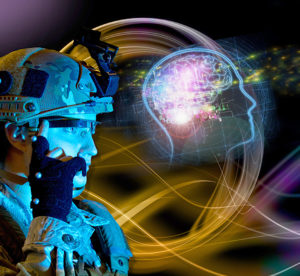 Cognitive dominance is critical to winning in a complex world, experts say.