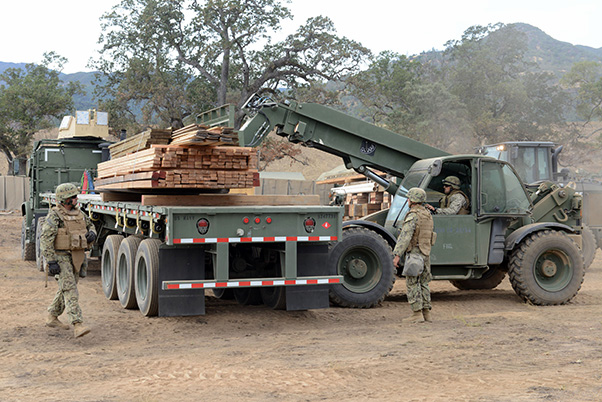 Artists have just over a month to submit entries in a logo contest to commemorate the 75th anniversary of the Seabees, hosted by Naval Facilities Engineering Command (NAVFAC).
Logos should help convey the milestone anniversary of the Seabees’ establishment and are due by Jan. 31.
A NAVFAC selection board will choose the winning logo, which will be unveiled in March.
NAVFAC and Seabee commands worldwide will celebrate the 75th anniversary of the establishment of the Navy’s construction force March 5, 2017 and are encouraging active duty, Reserve components, retirees, civilians and everyone else that supports the can-do attitude of the Seabee force to consider entering this contest to show their pride for the Seabees. 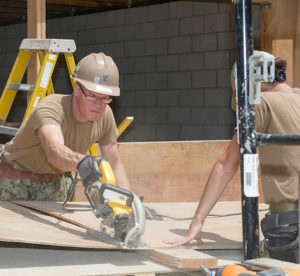 For nearly 74 years the Seabees have repeatedly demonstrated their skills as fighters and builders and while doing so they have built and fought for freedom both in peace and in war time. The men and women of the Seabees have been engaged globally in support of every combatant command worldwide constructing bases, building airfields, roads, bridges and other support facilities, as well as below the world’s oceans and waterways conducting underwater construction.
To submit an entry to commemorate this milestone event or for questions, email: seabee75thanniversary@gmail.com.