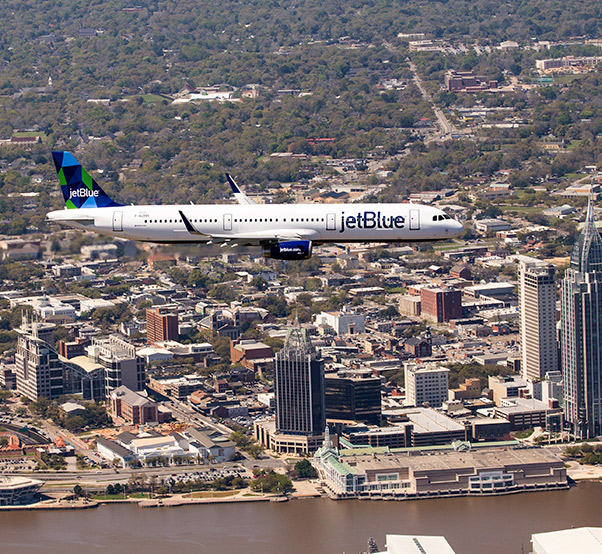 The maiden flight of the first Airbus aircraft produced at the company’s U.S. Manufacturing Facility in Mobile, Ala. — an A321 for JetBlue — lasted 3 hours and 26 minutes.

The first Airbus aircraft produced in the U.S. Manufacturing Facility has flown for the first time.

The aircraft was flown by Test Pilots Mark McCullins and Bruce Macdonald. They were accompanied on the flight by Flight Test Engineers Thierry Cros and Nick Picconi, and Ground Test Engineers/Cabin Specialists Alexander Gentzsch and Mike Johns. 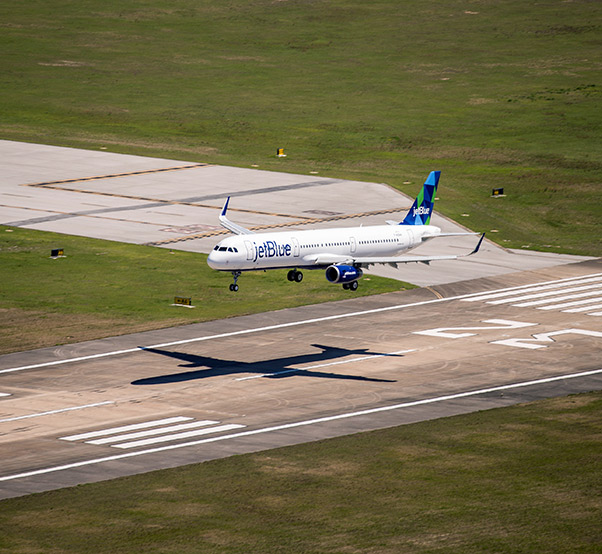 Tests on systems, engines and structure performance were conducted during the March 21, 2016, maiden flight of the first Airbus aircraft produced at the company’s U.S. Manufacturing Facility in Mobile, Ala.

The flight lasted 3 hours and 26 minutes during which tests were performed on systems, engines and structure performance.

More than 300 employees who work at the facility cheered as the plane took-off. “We’ve come to an exciting milestone in the production of any aircraft, but this one is particularly special,” said Daryl Taylor, Vice President and General Manager of the Airbus U.S. Manufacturing Facility. “The Mobile team has worked hard, and I’m proud that their skill and talent have brought us to this moment. Together we are fulfilling the promise we made to the city of Mobile, the state of Alabama, and the Gulf Coast region—we’re creating a new center of commercial aircraft production in the U.S. This is just the first of many aircraft to come.”

Following the maiden flight, the aircraft will go through a few more weeks in final production before being delivered to JetBlue. 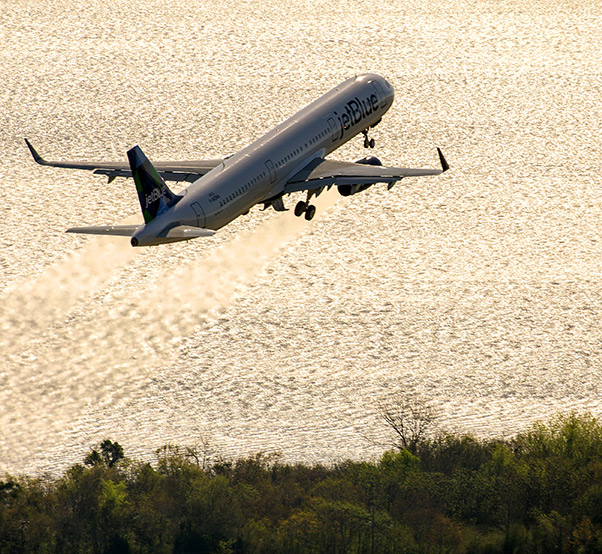 An A321 for JetBlue — which is the first A320 Family aircraft produced at Airbus’ U.S. Manufacturing Facility — performs its maiden flight from Mobile Aeroplex at Brookley in Mobile, Ala. Tests were conducted on systems, engines and structure performance during the 3-hour, 26-minute flight.

The A321 is the largest member of the A320 Family offering passengers state-of-the-art cabin design, wider seats and superior comfort whilst airlines benefit from the unique operational flexibility of Airbus’ single-aisle aircraft. With a range of up to 7,400km / 4,000nm, the A321 is able to fly longer routes as for example Europe to U.S. The A320 Family is the world’s best-selling single aisle product line with more than 12,400 orders and close to 6,700 aircraft delivered to some 300 customers worldwide.