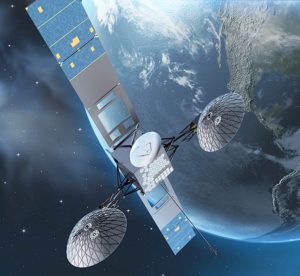 EL SEGUNDO, Calif.– Boeing has completed, and delivered to storage, the last in a series of satellites for NASA’s Tracking and Data Relay Satellite constellation.

This is the second block of Boeing-built TDRS spacecraft. The company delivered the first three (TDRS-H, -I and –J) in 2000-2002. The first two satellites of the second block (TDRS-K and –L) were launched in 2013 and 2014. The last satellite, TDRS-M, was completed ahead of the contract schedule and within budget at the end of 2015.

NASA has given Boeing its formal “consent to store” the satellite at Boeing’s Satellite Development Center in El Segundo, Calif., until it’s ready for deployment. TDRS-M is expected to launch on a United Launch Alliance Atlas V rocket in 2017.

Boeing has provided space communication services to NASA for more than 40 years, and has been NASA’s sole provider of tracking and data relay satellites since 1995.