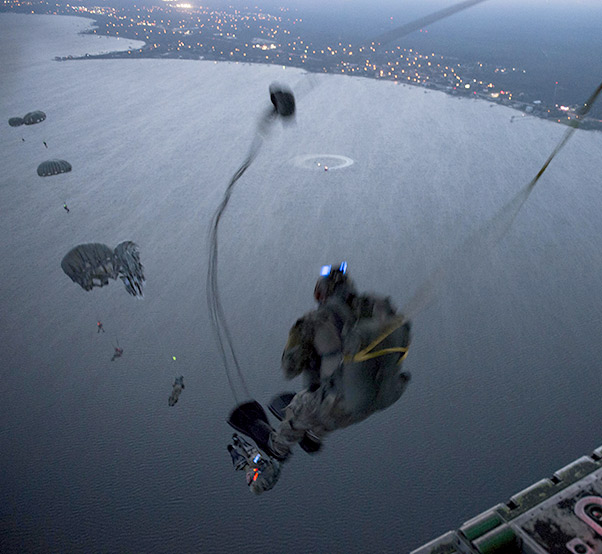 More than 1,500 special operations and conventional military personnel from the U.S. Army, Navy, Marine Corps and Air Force participated in the 16th iteration of the Air Force Special Operations Command-hosted Department of Defense exercise, which takes place in several locations throughout the southeastern United States. During the exercise, special operations and conventional forces flew more than 200 sorties and logged more than 700 flight hours, along with accomplishing 22 training mission profiles and an additional 17 “virtual” mission profiles.

Emerald Warrior focuses on irregular warfare and hones special operations forces air and ground combat skills. The exercise meshes each service’s special operations and conventional assets together in scenarios that mirror those often encountered in a deployed environment. 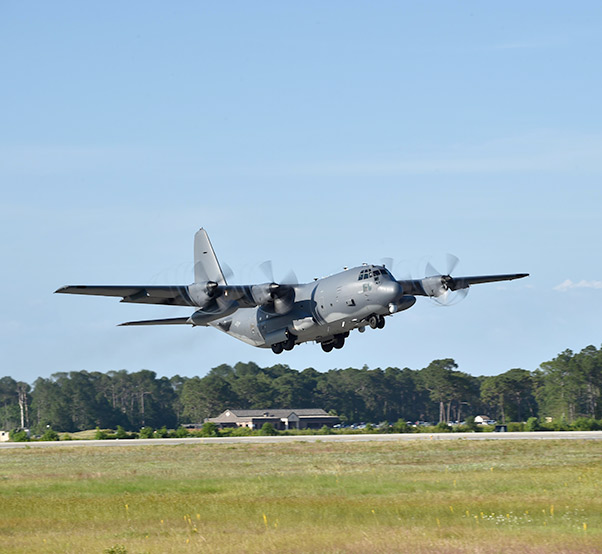 “Interoperability is the key to successful combat operations on the modern battlefield and Emerald Warrior does this better than any other exercise in the Department of Defense,” said Lt. Col. Eric Sullivan, deputy director for Emerald Warrior.

“Our focus training areas are close air support, tactical airlift, and intelligence, surveillance and reconnaissance,” said Sullivan. “This year was the first year we had Naval Special Warfare personnel as our primary special operations ground participants, so to accommodate their training objectives we also added visit board search and seizure missions along with gas and oil platform assault missions.”

Putting a two-week exercise of this magnitude together took the efforts of a dedicated team of planners made up of conventional and special operations personnel as well as civilian contractors. 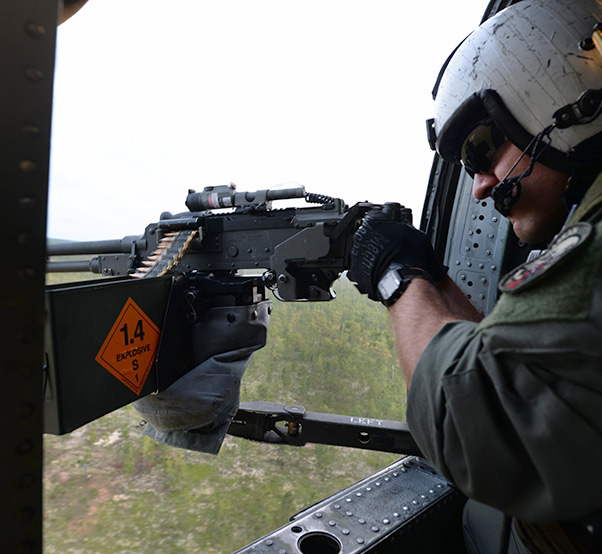 “The planning team, both the Emerald Warrior contractors and the unit planners, work very well together to craft a challenging event for the participants,” said David Patterson, Emerald Warrior air operations planner. “The exercise participants received injects and worked exceptionally hard through difficult problems to achieve the exercise objectives.”

One of the changes to this year’s iteration of Emerald Warrior was the deliberate minimization of direction from the exercise control group to the operators in the field. The exercise control group is the central hub for the exercise and plans out the scenarios faced by the operators in the field. Sullivan said this hands-off approach enhanced the effectiveness of the overall training experience. 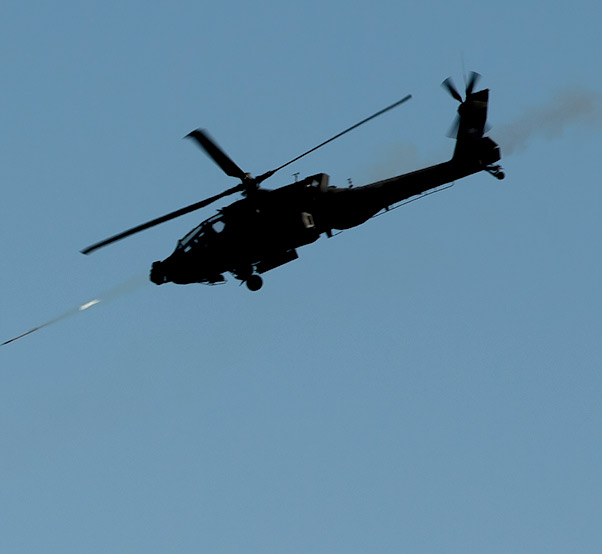 With this year’s Emerald Warrior completed, exercise planners are already beginning to develop their strategy on how to build upon the success of this year’s exercise with a continued focus on the important training this annual event provides.

“Outside of combat, there is little opportunity to get this diverse of a group of assets together to train at this level,” said Patterson. “This year’s exercise was better than last year, but not as good as next year’s.” 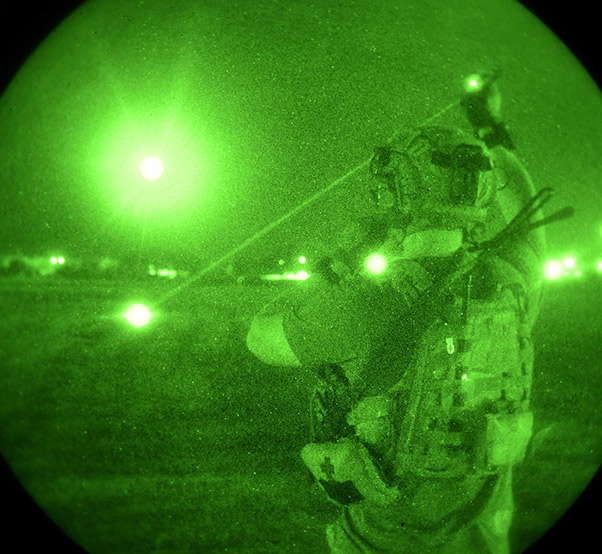 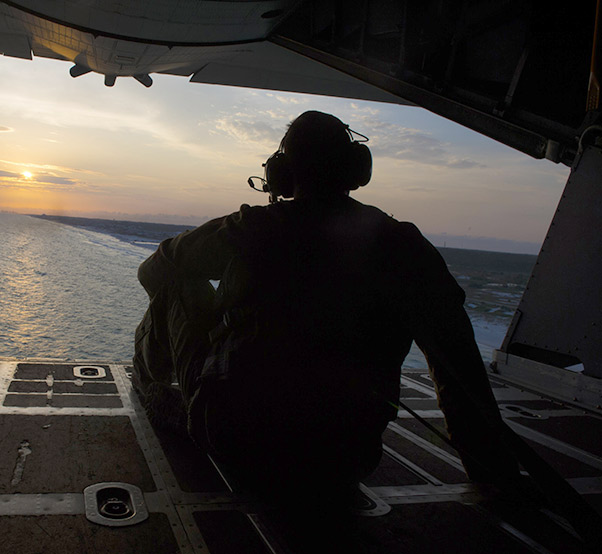 An Air Commando assigned to the 15th Special Operations Squadron watches the sunset from the back of an MC-130H Combat Talon II during Exercise Emerald Warrior 16, May 12, 2016, at Hurlburt Field, Fla.