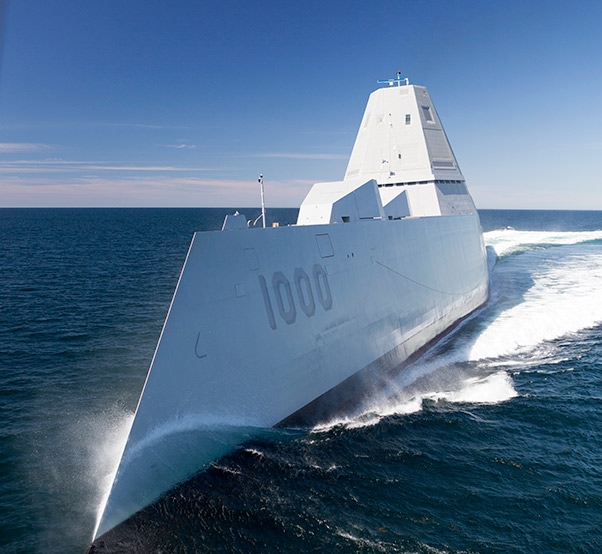 The future guided-missile destroyer USS Zumwalt (DDG 1000) transits the Atlantic Ocean to conduct acceptance trials with the Navy’s Board of Inspection and Survey (INSURV). Acceptance Trials are the last significant shipbuilding milestone before delivery of the ship to the U.S. Navy, which is planned for next month. While underway, many of the ship’s key systems and technologies including navigation, propulsion readiness, auxiliary systems, habitability, fire protection and damage control capabilities will be demonstrated to ensure they meet the Navy’s requirements.

DDG 1000 is tailored for sustained operations in the littorals and land attack, and will provide independent forward presence and deterrence, support special operations forces, and operate as an integral part of joint and combined expeditionary forces.

“Today represents a significant achievement for not only the DDG 1000 program and shipbuilding team but for the entire U.S. Navy,” said Rear Adm. (select) Jim Downey, DDG 1000 program manager, Program Executive Office Ships. “This impressive ship incorporates a new design alongside the integration of sophisticated new technologies that will lead the Navy into the next generation of capabilities.”

The 610-foot, wave-piercing tumblehome ship design provides a wide array of advancements. The shape of the superstructure and the arrangement of its antennas significantly reduce radar cross section, making the ship less visible to enemy radar at sea. 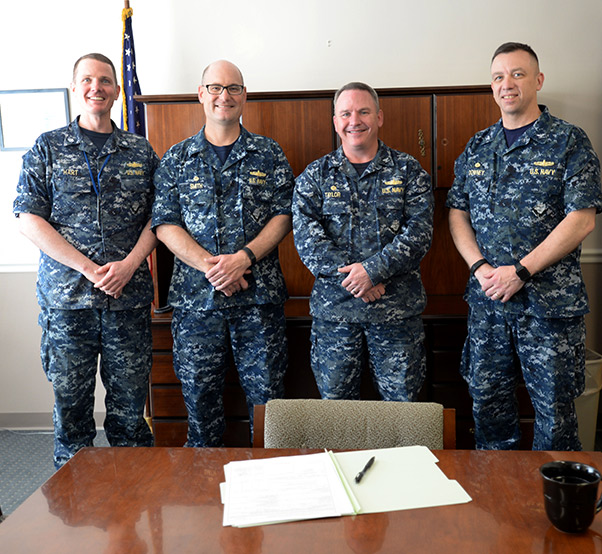 The ship will employ active and passive sensors and a Multi-Function Radar capable of conducting area air surveillance, including over-land, throughout the extremely difficult and cluttered sea-land interface.

Following delivery and a crew certification period at General Dynamics-Bath Iron Works, the ship will be commissioned in Baltimore Oct. 15. Zumwalt will then transit to her homeport in San Diego where Mission Systems Activation will continue in parallel with a Post Delivery Availability. 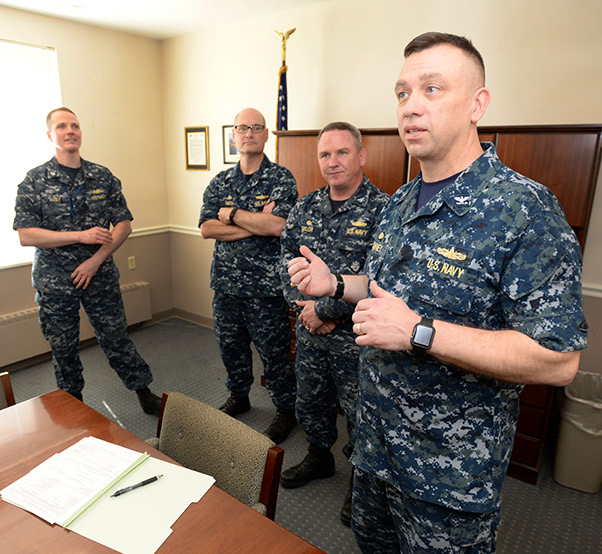 “Zumwalt’s crew has diligently trained for months in preparation of this day and they are ready and excited to take charge of this ship on behalf of the U.S. Navy,” said Capt. James Kirk, commanding officer of future Zumwalt. “These are 143 of our nation’s finest men and women who continue to honor Adm. Zumwalt’s namesake with their dedication to bringing this ship to life.”

As one of the Defense Department’s largest acquisition organizations, PEO Ships is responsible for executing the development and procurement of all destroyers, amphibious ships, special mission and support ships, and special warfare craft. 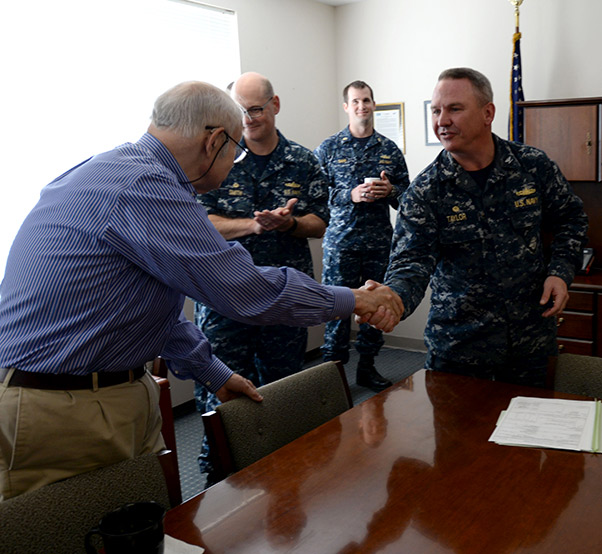