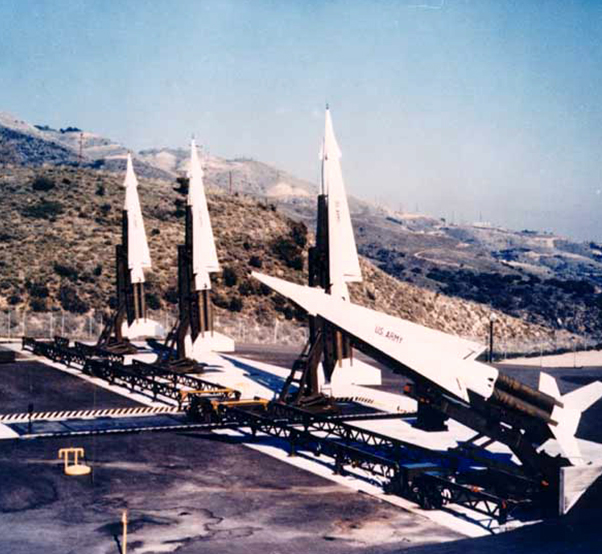 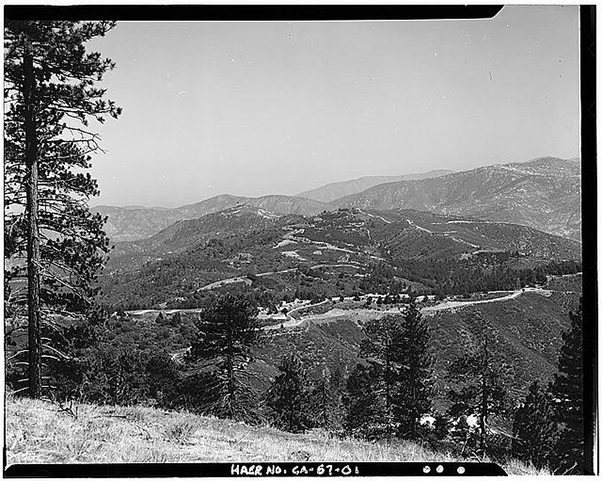 Growing up here in the Antelope Valley in the 1950s and 1960s we had our fair share of reminders that the cold war was in full swing.

From classroom drills of duck and cover, Saturday morning civil defense air raid siren testing to the fact we even had a company selling bomb shelters over on 10th Street West and Jackman Avenue!

However with all that going on, the real indicator that “tensions were high” was the placement of the Nike defense system in the Angeles National Forest just to the south of us. Mt. Gleason was one of the Army bases just a bit south of Acton off of the Angeles National Forest Highway. Being the first built and the longest operating facility in the area it served from 1955 until 1974.

The Nike missile over that time period developed from the early Ajax to the nuclear capable Hercules. 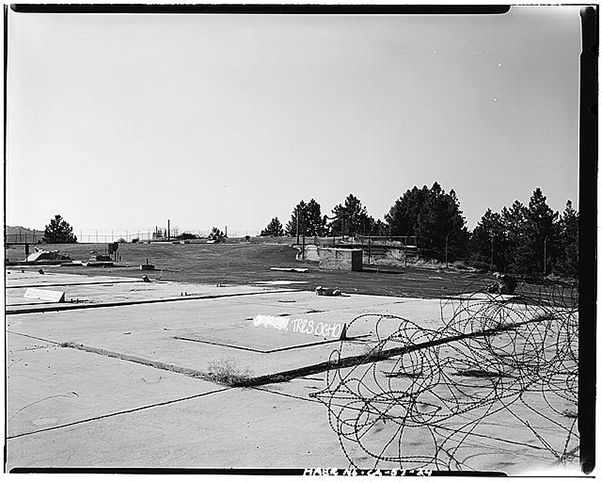 Nuclear you say for a defense missile? That is correct and to understand the mission and what it would have looked like was a very scary scenario!

Incoming Russian bombers attacking the West Coast would have been intercepted by the Hercules and they would have been launched and detonated in the formations destroying the aircraft with mechanical, electrical and concussion impact. A nuclear blast in a formation of aircraft would pretty much seal their fate.

Sure glad that never came to pass. You could just imagine nuclear blasts and falling Russian aircraft with nuclear payloads falling all over the Los Angeles Basin or off shore in the Pacific Ocean. As a kid under a desk in a school waiting for all this to play out all I can say is thank God cooler heads prevailed!

The remains of the Mt. Gleason Army base are still there today and a Google Earth search will reward you with a brief look back at a location that just went on with its business for many years in silence overlooking the Antelope Valley and Los Angeles.

The missile silos, barracks and administration buildings are now maintained and under control of the forestry department and serve no purpose nowadays that I am aware of and maybe that’s a good thing!

Different times to say the least. And on every trip down the hill to Los Angeles, we can look up on that mountain top just south of Vincent Hill and realize just how close the world’s problems and that cold war came to our front doors.

As kids duck and cover was more like a fun game to us, to our parents it was the worse game we could have ever played.

Till next time “Stand up and uncover! Bob out …