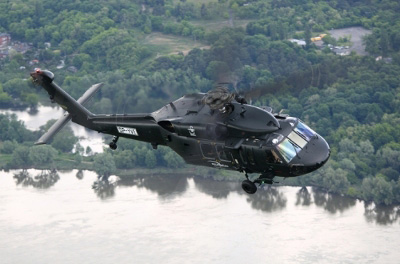 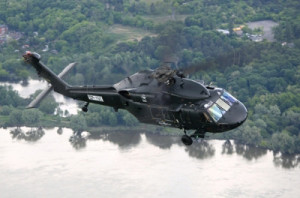 When delivered in 2018, the new helicopters will fulfill Chile’s requirement to perform both military and humanitarian missions, such as troop transport, search and rescue, and disaster relief.

“We are very pleased that the Fuerza Aérea de Chile has chosen the multirole Black Hawk helicopter following an intensive review of competing platforms,” said Adam Schierholz, Sikorsky regional executive for Latin America. “The Black Hawk platform will perform for Chile as a highly reliable and safe utility helicopter that can be quickly configured for a range of missions.”

Built to a robust military design, the Black Hawk family of helicopters is renowned for its reliability in harsh weather and under tough operational conditions, including at high altitudes and in hot temperatures. For rapid and distant deployment, Black Hawk helicopters can be transported in the C-130 Hercules aircraft that are also operated by the Fuerza Aérea de Chile.

The Fuerza Aérea de Chile announced its decision in August to procure the six S-70i helicopters from Sikorsky as a direct commercial sale. The service has operated one S-70A Black Hawk aircraft since 1998.

The six new aircraft will bring the total number of Black Hawk helicopters operated by Chile and four other Latin American countries to more than 140.