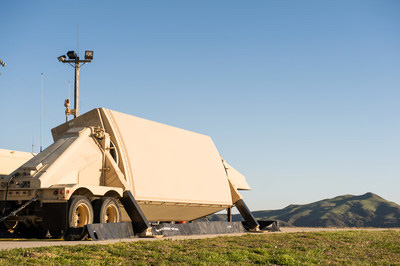 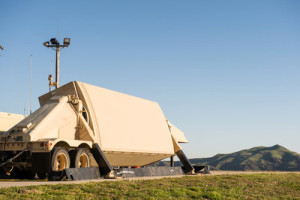 Ballistic missiles will soon be easier to detect and defeat.

The U.S. Missile Defense Agency has awarded Raytheon a $10 million contract modification to continue the development of hardware and software that will add gallium nitride, or GaN semiconductor technology to the AN/TPY-2 ballistic missile defense radar.

Raytheon has led development and innovative use of GaN for 19 years and has invested more than $200 million to get this latest technology into the hands of military members faster and at lower cost and risk. Raytheon has demonstrated the maturity of the technology in a number of ways, including exceeding the reliability requirement for insertion into the production of military systems.