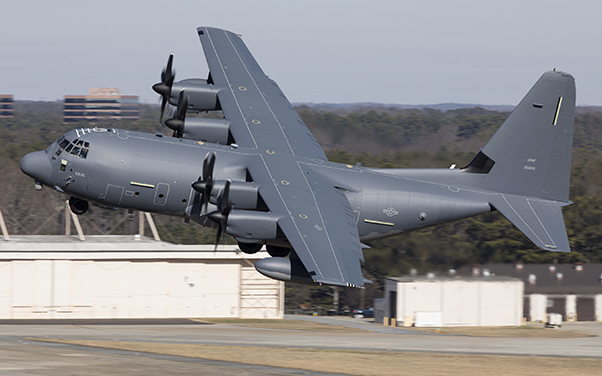 Lockheed Martin reached a major milestone with the delivery of its 400th C-130J Super Hercules aircraft on Feb. 9, 2018.

The C-130J Super Hercules is the current production model of the legendary C-130 Hercules aircraft, with operators in 17 nations. To date, the global fleet of C-130Js has surpassed more than 1.7 million flight hours supporting almost any mission requirement — any time, any place.

“We celebrate this accomplishment with our employees, industry partners and the Super Hercules operator community that spans 17 countries,” said George Shultz, vice president and general manager, Air Mobility & Maritime Missions at Lockheed Martin. “These first 400 C-130Js meet a global demand for the proven performance and unmatched versatility found only in a Super Hercules. Its durability, relevancy and capability will continue to set the C-130J apart as the world’s choice in tactical airlift for decades to come.”

The C-130J is defined by its versatility. To date, the C-130J supports 17 different mission configurations to include transport (military and commercial), firefighting, search and rescue, Special Operations, weather reconnaissance, and aerial refueling.

This aircraft has another distinction in addition to being the 400th C-130J delivered: it is the 13th MC-130J to be converted into an AC-130J Ghostrider gunship. It will be assigned to the 1st Special Operations Wing at Hurlburt Field, Florida. The AC-130J is a highly modified C-130J that provides close-air support, air interdiction and armed reconnaissance.