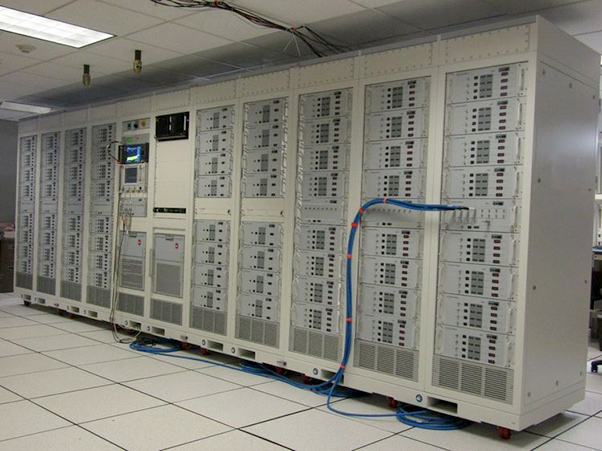 Northrop Grumman’s multispectral testing solution recreates the most accurate mission-like conditions in the laboratory and on the range. Recently, Naval Air Warfare Center – Weaposn Division Point Mugu in California took delivery of the most sophisticated test environment the company has ever created.

The environment consists of Northrop Grumman’s Combat Electromagnetic Environment Simulator, Signal Measurement System and other stimulators, all under control of the Synchronizer Controller System.

“Keeping the F-35’s systems ready requires a fully integrated test environment like we have developed with CEESIM, SMS and SCS,” said Joe Downie, director, land and avionics C4ISR division, Northrop Grumman Mission Systems. “These systems work together to provide the environment complexity and density, measurement and analysis capability, and test control capability necessary to evaluate the F-35 in a realistic mission scenario.”

The SMS provides wide bandwidth signal measurement, recording and analysis capability which is used to validate the test environment and evaluate the system under test performance.

The SCS provides the tools to program an integrated multispectral test scenario, including threat radars, communications signals, radar and EO/IR signatures. The SCS also manages the execution of the scenario by all of the stimulators to ensure a coherent multispectral test environment.