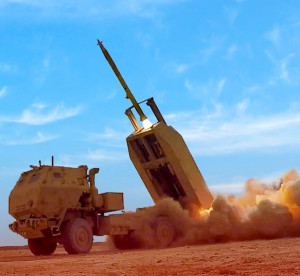 The motors, which recently completed 100 percent successful flight tests, reflect years of work by Northrop Grumman in support of its long-standing commitment to producing safe and affordable IM rocket motors for the U.S. Army.

The introduction of Northrop Grumman’s GMLRS IM rocket motor upgrades the current GMLRS to include insensitive munitions (IM) technology designed to enhance warfighter safety and limit collateral damage. Northrop Grumman was able to introduce all the safety benefits of IM technology and retain the rocket motor’s performance, without significantly changing the current design of the missile.

Northrop Grumman is also developing and qualifying similar rocket motor technology for other military applications, both fielded systems and next generation upgrades.