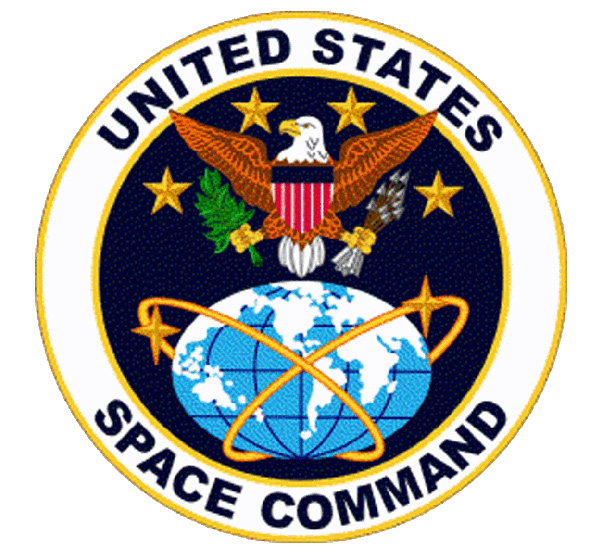 The secretary of the Air Force selected six locations as candidate bases to potentially host the headquarters for United States Space Command.

This combatant command was approved by the U.S. Congress in 2018 and in December 2018 the President of the United States directed its establishment as the eleventh functional Unified Combatant Command.

The candidate locations are:

The next step will be to complete site surveys and analysis of each candidate location for its ability to meet mission requirements, capacity, environmental impact and cost criteria.

The Air Force expects to approve the preferred location during the summer of 2019, which will be followed by an environmental analysis.