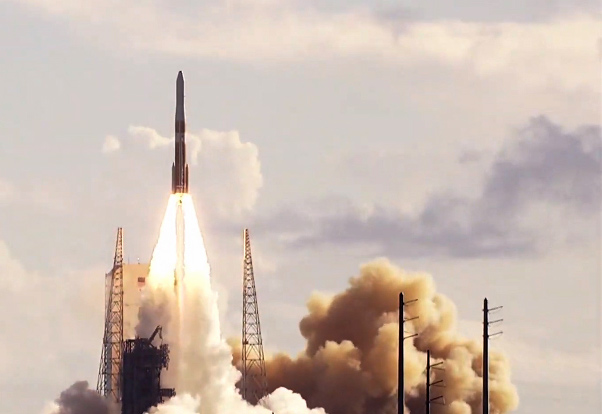 Northrop Grumman first began developing the GEM 60 motors to increase the payload-to-orbit capability of the Delta IV M+ launch vehicle ahead of its 2002 inaugural launch. This flight marks the final flight of GEM 60 motors after 17 years of 100 percent success. In total, the company manufactured 86 GEM 60 motors to be flown on 26 Delta IV launches.