The research firm analyzed Raytheon contributions to the state in the form of wages, taxes, suppliers and other key indicators. 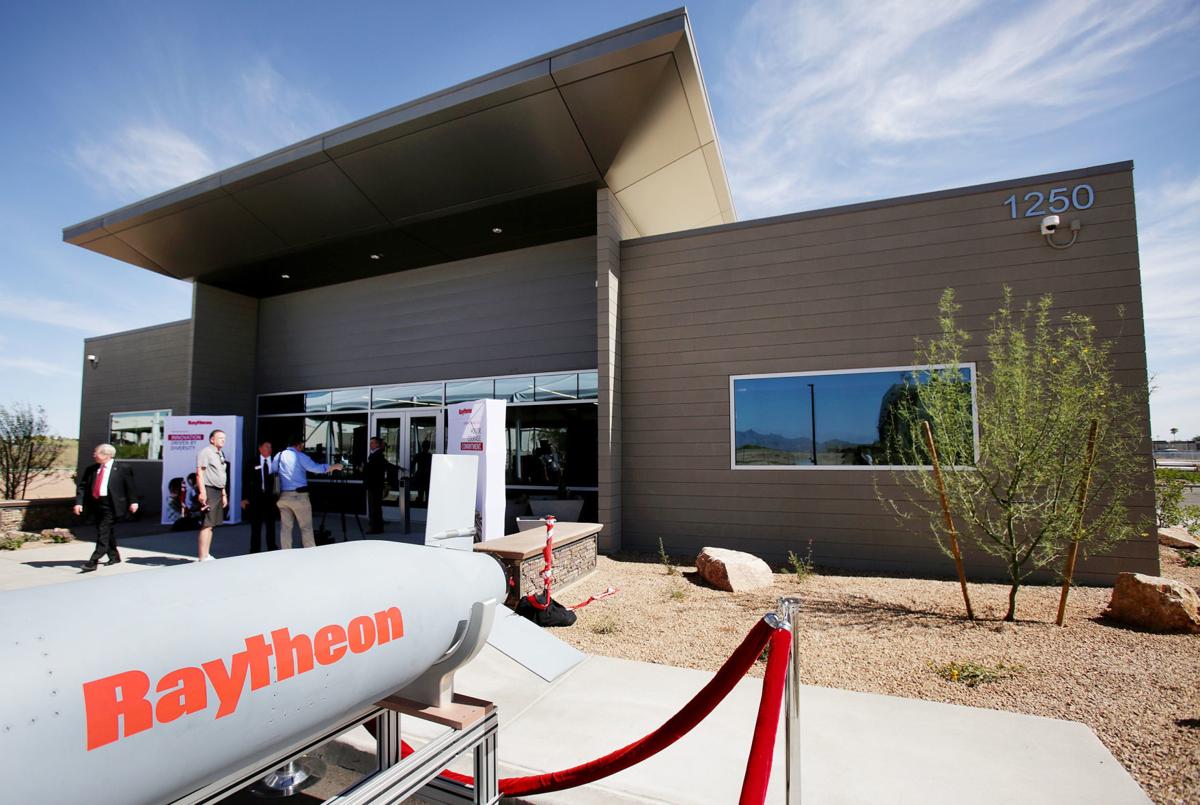 The latest study shows Raytheon’s annual impact across Arizona has grown by more than $500 million in the last three years. Increased sales, new hiring and additional infrastructure have helped to fuel the increase.

“Raytheon’s continued growth in Arizona is having a substantial, positive effect around the state,” said Wes Kremer, Raytheon Missile Systems president. “With nearly 13,000 employees now working in Arizona and a strong, statewide network of over 500 suppliers, the company provides a significant boost to Arizona’s economy.”

In 2018, Raytheon executives along with federal, state and local leaders formally dedicated six new buildings at the company’s Tucson plant site. The company has since completed infrastructure expansion and hired more than 2,000 new workers. Raytheon plans additional hiring over the next three years, as well as investments and improvements in manufacturing, engineering technology and facilities infrastructure in order to meet growing customer demand.

“Raytheon is one of our state’s most valuable assets,” said Arizona Gov. Doug Ducey. “This high-tech powerhouse is a major jobs creator, and its products help to defend freedom around the globe. Arizona will continue to foster a pro-growth tax and regulatory environment that allows Raytheon to thrive in our state for years to come.”

As Raytheon continues to grow in Arizona, so will the company’s need for top talent. Raytheon is investing in statewide programs designed to help cultivate STEM skills that lead to rewarding careers for Arizona’s future innovators.