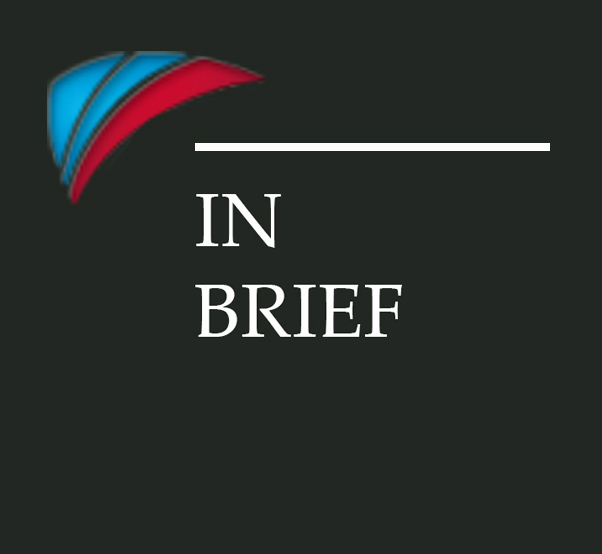 Air Force: More airspace needed around N.M. base for F-16s

The Air Force is seeking more airspace for training F-16 fighter pilots at Holloman Air Force Base in Alamogordo, N.M.
The Las Cruces Sun-News reports the Air Force is proposing three options for expanding its existing military operations area over Eddy, Otero and Chaves counties to increase space for training pilots at required altitudes within 120 nautical miles of Holloman.
One alternative would expand the existing training area south toward Carlsbad Caverns National Park and east toward the Lea County line.
The other two alternatives would establish new operation areas over 7 million acres west of White Sands Missile Range, over the Rio Grande Valley and Gila Wilderness and population centers in several counties.
Each option would also return older Air Force operational areas that are no longer in use to the National Airspace System. AP

An automatic Russian supply ship carrying tons of supplies successfully blasted off Dec. 5 heading for the International Space Station.
The Progress MS-13 cargo ship lifted off as scheduled at 2:34 p.m. atop a Soyuz rocket from the Russian space complex in Baikonur, Kazakhstan.
It successfully entered a designated preliminary orbit and is set to dock with the space outpost on Monday.
The Progress is carrying about 3 tons of food, fuel and supplies to the space station, which currently has six astronauts aboard — NASA astronauts Andrew Morgan, Jessica Meir and Christina Koch; Italian astronaut Luca Parmitano of the European Space Agency; and Russia’s Alexander Skvortsov and Oleg Skripochka. AP

SpaceX made an early holiday delivery to the International Space Station on Dec. 8, bringing muscle-bound “mighty mice,” pest-killing worms and a smart, empathetic robot.
The station commander, Italy’s Luca Parmitano, used a large robot arm to grab onto the Dragon three days after its launch from Cape Canaveral. The two spacecraft soared 260 miles above the South Pacific at the time of capture.
“Whenever we welcome a new vehicle on board, we take on board also a little bit of the soul of everybody that contributed to the project, so welcome on board,” Parmitano told Mission Control.
It marks the third visit for this recycled Dragon. Flight controllers quickly secured the capsule to the orbiting lab, paving the way for the hatch to open and the unloading to begin.
The capsule holds 3 tons of supplies, including 40 mice for a muscle and bone experiment. Eight of them are genetically engineered with twice the normal muscle mass — and so are considered “mighty mice.” There also are 120,000 roundworms, or nematodes of a beneficial variety that are part of an agricultural study aimed at controlling pests here on Earth.
The capsule also has a large, round robot head with artificial intelligence and the ability to sense astronauts’ emotions. Named Cimon, it’s an improved version of what flew up last year to be tested as an astronaut’s helper.
NASA has tucked some Christmas presents in the shipment for the station’s six-person crew, as well.
It’s SpaceX’s 19th delivery to the orbiting outpost for NASA over the past seven years. AP

General says U.S. cutting troops in Iraq to 3,000 this month