The U.S. Space Force was established Dec. 20, 2019 when President Donald Trump signed the National Defense Authorization Act into law (with bi-partisan support), creating the first new branch of the armed services in 73 years.

The establishment of the USSF resulted from widespread recognition that space was a national security imperative. When combined with the growing threat posed by near-peer competitors in space, it became clear there was a need for a military service focused solely on pursuing superiority in the space domain. 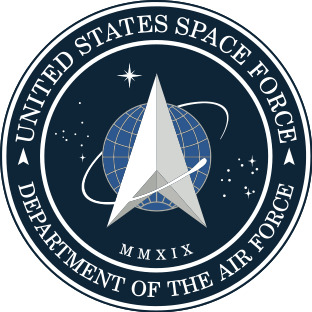 The same premise — that space is critical — holds true for the average American; space capabilities are woven into the fabric of daily life. Satellites connect people in every corner of the globe, monitor weather patterns, carry television broadcasts, and the timing and navigation services of the GPS constellation power global financial networks, enable international commerce, synchronize cell phone networks, and optimize critical infrastructure.

Access to and freedom to operate in space underpins our national security and economic prosperity. However, space is no longer free from conflict. Potential adversaries are seeking ways to deny the U.S. access to the space capabilities fundamental to our way of war and modern way of life. They have developed an array of threats, both on Earth and in orbit, that continue to grow in scope, scale, and complexity.

Today, the Guardians of the U.S. Space Force have been called to protect and defend American interests and to ensure our forces, our allies and the world never experience a day without space. They serve across the globe, working 24/7 to design, acquire, field, test, operate, and defend the critical space systems the nation, and the world, rely upon.

They stand ready, every day, “Always Above.”

Click on the link below for your free, digital copy of this special issue, viewable on your desktop or mobile device.