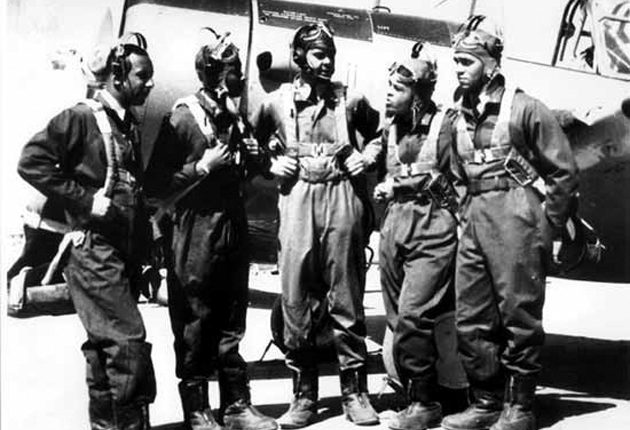 During the week of March 18, the Archer-Ragsdale Arizona Chapter of Tuskegee Airmen, Inc., joins the national celebration of the 78th Anniversary of the legendary Tuskegee Airman of World War II. ARAC also heralds its 13th year anniversary and the 5th Annual Tuskegee Airmen Commemoration Day in Arizona.

Sixteen Tuskegee Airmen had direct ties to Arizona; six surviving members still reside in the state. Today, more than 50 Tuskegee Airmen chapters are established nationwide with a two-fold purpose: To honor the accomplishments of those who trained and performed as Tuskegee Airmen during World War II, and inspire youth to outstanding achievements and leadership through social and educational activities in science, technology, engineering and math.

During the past 13 years, ARAC has reached more than 300 youngsters and provided over 200 orientation flights. Through its partnerships with the Experimental Aircraft Association and other aviation organizations, these youngsters have been exposed to flying units, flight simulations, and aerospace facilities at airports and military bases.

On March 29, 2007, President George W. Bush presented the Congressional Gold Medal to approximately 300 surviving Tuskegee Airmen or their widows at the U.S. Capitol rotunda in Washington.

On April 4, 2013, Gov. Janice Brewer signed SB 1128 into law making the Fourth Thursday in March the Tuskegee Airmen Commemoration Day, the only state in the nation to do so.

Around Luke – LRS reaches out …