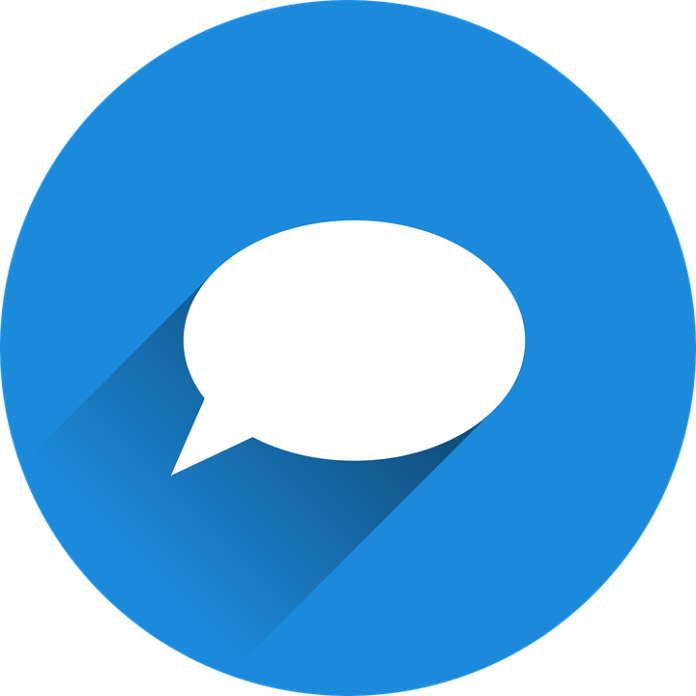 RAMSTEIN AIR BASE, Germany — Two chief master sergeants sat next to each other on interview chairs, teasing each other and laughing as they spoke. They both give an impression of being easy-going, yet enthusiastic.

“And we’ve never had a fight,” the man responded.

They both burst out laughing.

After a combined 52 years of service, this couple of chief master sergeants retired from the U.S. Air Force Oct. 25. Their 14 years as military-to-military spouses were full of challenges, victories and lessons to pass on.

The Josephs have spent the past 14 years side by side. They met when Leenette was a new staff sergeant and Robinson was a technical sergeant. Looking through their shared life together, it is a story of two Airmen carrying each other through a combined 21 assignments and eight deployments. Robinson played the role of “big-picture thinker” in their careers, and Leenette humanized their service.

After closing their Air Force careers together, the Joseph’s wanted to leave advice for other military-to-military couples.

“I know some couples get competitive,” Robinson said. “There’s no competition with your spouse. If my wife outranks me, cool. If I outrank my wife, cool. We still have that same name tape on the right. We pushed each other along and enjoyed each other’s success.”

Some military couples seemed as though one spouse always has the spotlight, while the other feels a career sacrifice is needed for the other to do well.

“We discovered early in our careers that neither of us had to sacrifice,” Leenette said.

The couple never got promoted the same year, no matter how hard they studied. Yet, their favorite memories of serving together were celebrating each other’s accomplishments.

“My proudest moment was when she was a (professional military education) instructor, and she won instructor of the year,” Robinson said. “I always had faith that she could do it.”

When there were disappointments, such as not making the promotions they worked so hard for, being there to console and encourage each other carried them through, Robinson said.

Though Robinson and Leenette go to such lengths for each other, their families, and their careers, the biggest thing Leenette would pass on to other military couples is it’s impossible to be perfect.

“I wanted to wake up early in the morning and be the perfect wife, the perfect mom and the perfect Airman,” Leenette said. “For the longest time I tried to do all three, and I failed. I wasn’t taking care of myself, and I wasn’t good with anything because I was trying to be perfect at everything. You’re never going to be perfect at all three things at the same time. I say do the best you can with the resources you have, and things will work themselves out. Just take care of yourself.”

Robinson said there’s no way a chief can lead alone.

They said there were times when one would shine, and the other would be in a supportive role.

“You gotta have support,” Robinson said. “I get a chance to go home and hash out ideas with another chief. When I bring it back to the unit, the ideas are that much better.”

There were certainly hard times in their years together, with deployments being the biggest challenge.

“There have been many times when we felt like single parents because one of us was gone,” Leenette said. “I think the most challenging time was when both of us got deployed at the same time.”

The Josephs had to send their three children to family members, and getting everyone on the phone at the same time was a logistical nightmare.

Yet, they pushed through.

They learned there was a major factor in maintaining their relationships over long distances: communication. Sometimes they got creative. One of Robinson’s ways of communicating was sending gifts to Leenette. While deployed, he would find people passing back through their home station to deliver gifts and notes.

At the Josephs’ retirement ceremony, there was a scramble to add chairs because so many people showed up. Leenette and Robinson received awards for their service and reminisced over their careers and lives together. Robinson told the story of how he proposed to Leenette with an onion ring at a fast-food restaurant. He said he wanted to propose again, properly this time, and surprised her by doing just that. He got down on one knee and gave her a ring. They then renewed their vows, tears in their eyes.

Ready to let the next bright minds take their place, Robinson and Leenette are looking forward to spending more time with family — without name tapes, boots and no rush.

How did we lose this young Airman?