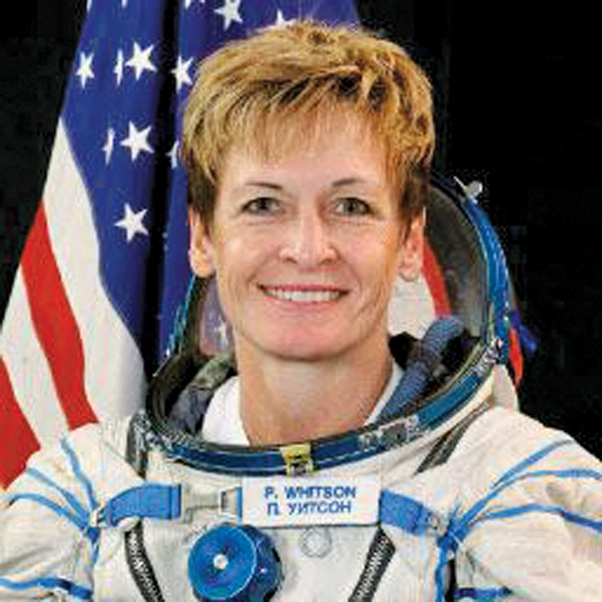 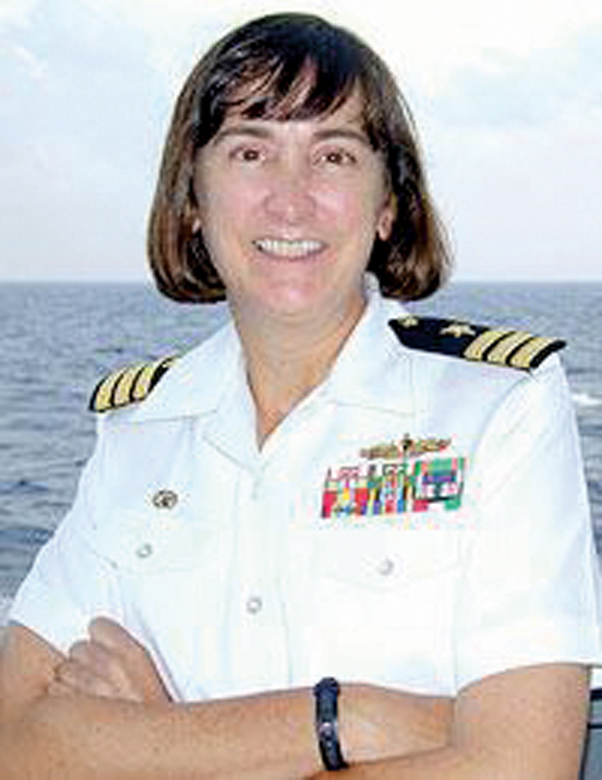 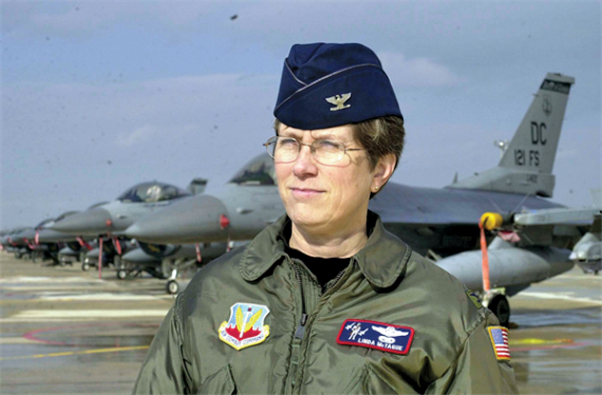 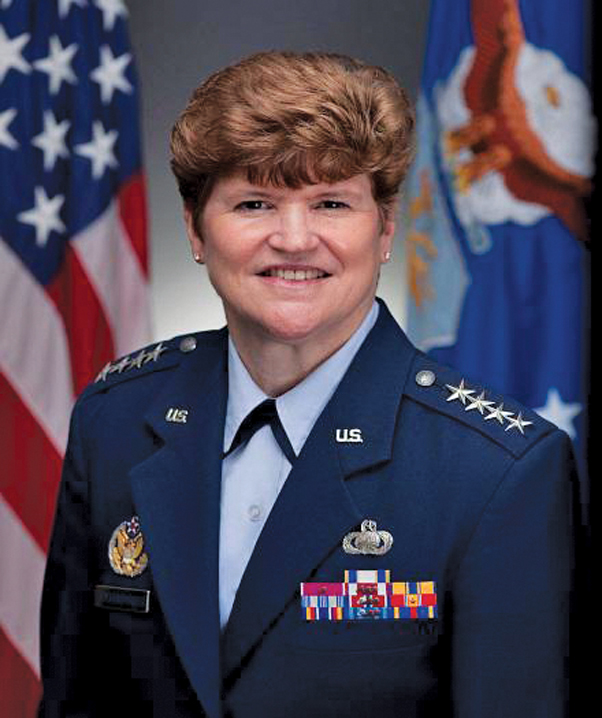 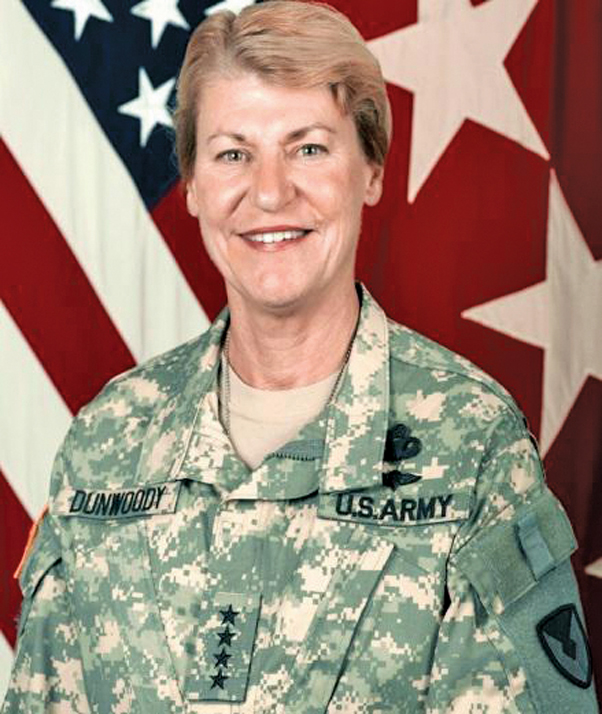 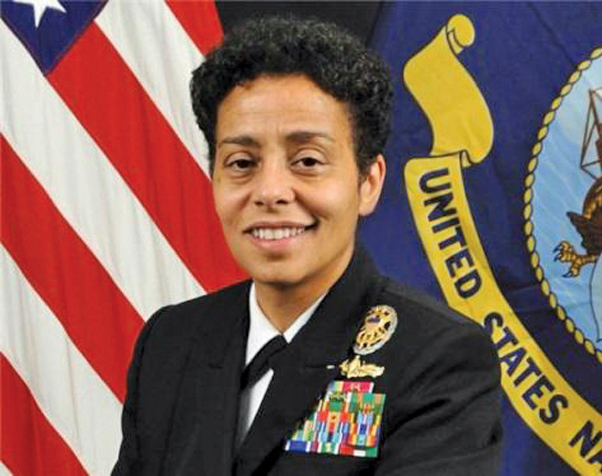 The National Women’s History Project’s 2015 theme is “Weaving the Stories of Women’s Lives.” In this ongoing series, we highlight individual women who made a difference in the fabric or our nation’s history.

Michelle Obama becomes the first African-American first lady. She is an advocate for poverty awareness, nutrition, and healthy lifestyle.

Janet Louise Yellen is an American economist. She serves as the Chair of the Board of Governors of the Federal Reserve System, the first woman to hold the position.

“In the end all women and all men can only benefit from the more truthful and balanced image of women which will emerge from history where they are shown to have been actively involved in shaping their own destiny and that of the country.”