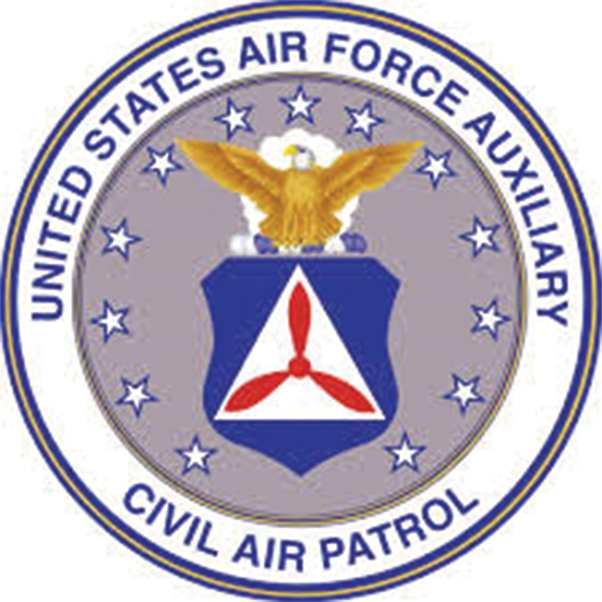 Cadets from other wings have attended California’s encampment to experience, first hand, how unique this program is. In addition to the usual student flights, an Advanced Training Flight has been added for cadets with previous encampment experience.

Founded in the summer of 1975 at Vandenberg Air Force Base, California, the Cadet Training Group (CTG) has welcomed and graduated almost 10,000 cadets into its ranks. Many CTG graduates have become successful business leaders, as well as respected U.S. military leaders. Graduating a California Wing Cadet Encampment sets a young person apart as a member of the distinguished ranks of the CTG.

In this 40th anniversary year, 60 cadet cadre (staff), 63 adult members, 177 cadet students, and 23 Advanced Training Flight cadets have registered for the encampment, for a total of 323 members. For students, this breaks down to 157 male and 43 female cadets, all with a common goal of getting the best training the California Wing has to offer, while at the same time, becoming the best citizens they can be through attention to detail, time management skills, and leadership training.

When a cadet decides to attend encampment, there is the question of a fee payment as well as other expenses involved with making the trip to Camp San Luis Obispo, such as encampment registration fees and uniforms. Several squadrons establish scholarship funding for their cadets, but this year the Air Force felt so strongly about encampment as a character training tool, that they allotted money for a Cadet Encampment Assistance Program. Cadets attending the California Wing Encampment were able to take advantage of this program. The Civil Air Patrol is very appreciative to the Air Force for establishing this new, innovative program, so that every cadet that wants to attend, will have the opportunity to do so.

This year, some of the experiences that are awaiting the cadets are: military orientation flights, a challenging obstacle course, aerospace education classes,  model rocketry, lectures on careers in military and civilian aviation, rifle simulator range, a volleyball competition, and of course drill — lots and lots of drill!

A sense of pride and teamwork is instilled in the cadets through activities such as barracks inspections. They learn time management techniques and attention to detail by making their beds and arranging their lockers and uniforms according to the “encampment standard.”

In an effort to bring the cadets the best in high level, professional presentations, military leaders are often speakers during the event.

Lt. Col. Jeff Pixley, commander, 331st Training Squadron, Joint Base San Antonio, Texas, spoke to the cadets on followership, or the importance of learning to follow before you can lead. He also addressed the cadets as a group on what events in his life, including that of a Civil Air Patrol Cadet, led him to become an F-16 fighter pilot, a training squadron commander, and the importance of setting goals.

Rounding out the line-up of professional-level speakers was Brig. Gen. Larry Myrick, Civil Air Patrol’s national vice commander, who spoke on the CAP’s chain of command structure, and the CAP/U.S. Air Force relationship.

California Wing has developed an outstanding encampment program and curriculum that will allow cadets who graduate from the program to better themselves as individuals, cadets, and become the aerospace, military, and corporate leaders of the future.