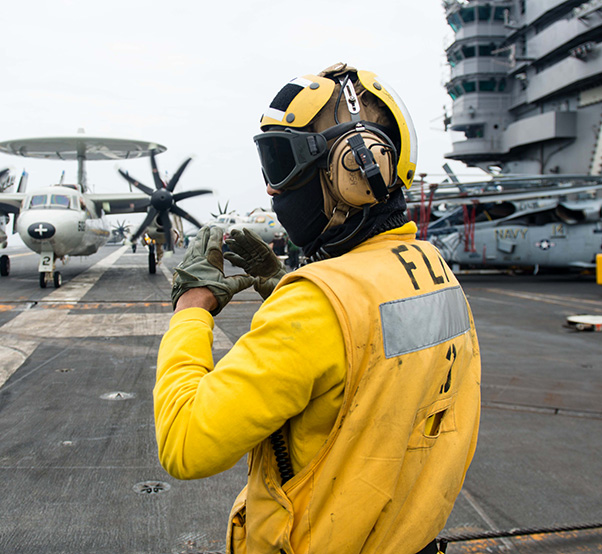 A trilateral maritime exercise, Malabar is designed to enhance dynamic cooperation between Indian navy, JMSDF and U.S. Navy in the Indo-Asia-Pacific.

The exercise allows for practical training while exchanging skills and cultures, and helps to increase the understanding of multinational operations.

“At its core, originally, Exercise Malabar was started [in 1992] as a bilateral exercise between the Indian navy and the U.S.,” said Capt. Jason Gilbert, U.S. naval attache to India. “The Japanese became a permanent partner in 2015, and we are now starting to see the benefits of Malabar being a trilateral exercise.”

Ships will spend the at-sea phase of Malabar in the Philippine Sea to advance the participating nations’ military-to-military coordination and capacity to plan and execute tactical operations in a multinational environment. 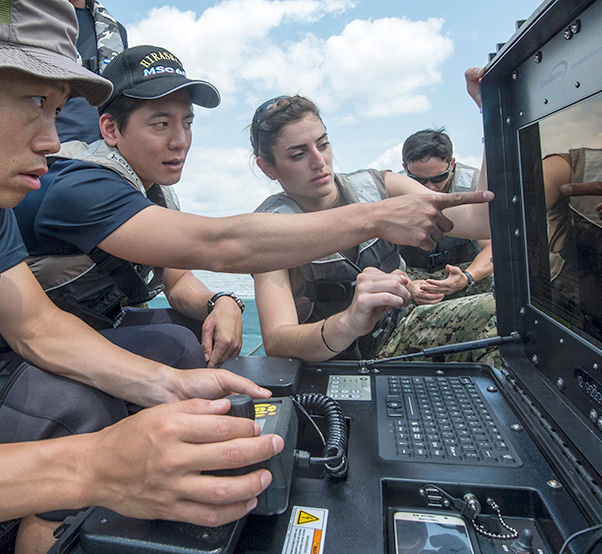 “It’s great to see the details and planning from the harbor phase [of Malabar] come to fruition at sea,” said Lt. Cmdr. Brent Jackson, executive officer, guided-missile cruiser USS Mobile Bay (CG 53). “It’s amazing to see thousands of tons of steel come together on the water and operate as seamlessly as we had planned.”

“We have a variety of exercises planned for the at-sea phase of Malabar,” said Gilbert. “We are doing the full spectrum of things that you can possibly do at sea in a short period of time. The more we can understand how each nation works together translates into easier facilitation of operations in the future.” 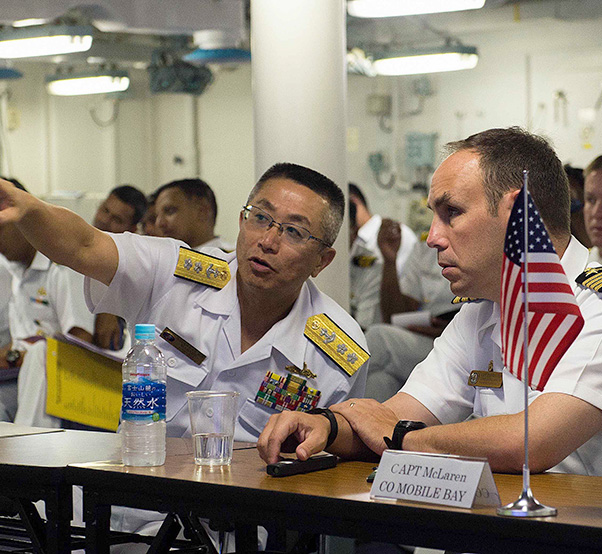 Areas of proficiency that will be exercised include surface events; visit, board, search, and seizure exercises; subject matter and professional exchanges; maritime patrol and reconnaissance scenarios; and anti-submarine warfare operations.

“Mobile Bay is out here to be a strong partner in supporting our allies in the exercises’ upcoming operations,” said Jackson. “Both during the harbor phase, and now at sea, we are part of a much larger team and we look forward to executing our mission together as professionals.”

Jackson added that three nations coming together to conduct complex, multinational operations and maintaining presence helps to preserve peace and stability in the region and further enhances maritime partnerships between allied nations.

“Interoperability is crucial, because if we ever have to work together in a real-world scenario, we will have had the necessary training and preparation to the point where our operations become second nature,” said Gilbert. “Working together is what Malabar is all about.” 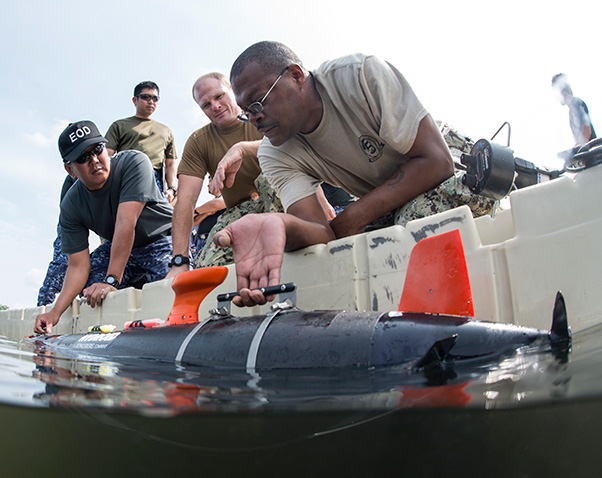 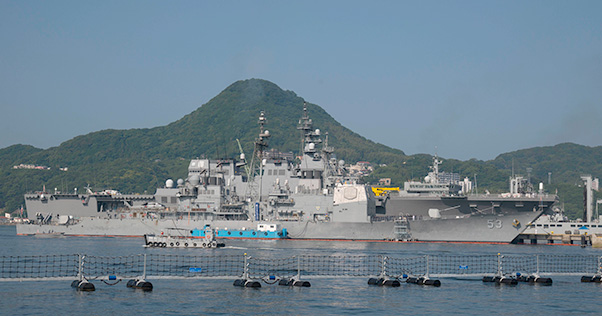