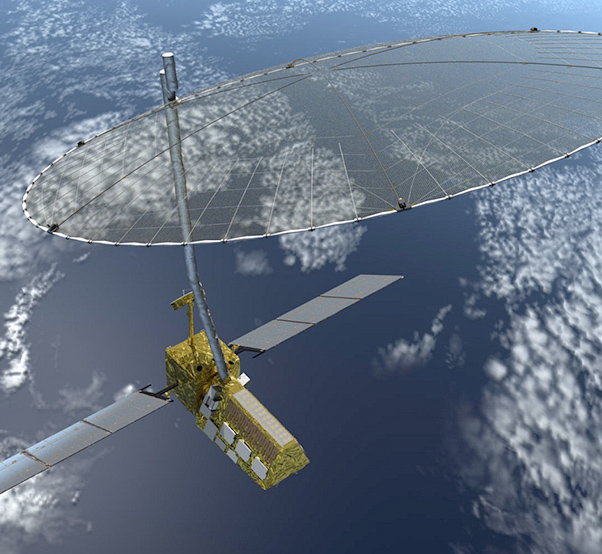 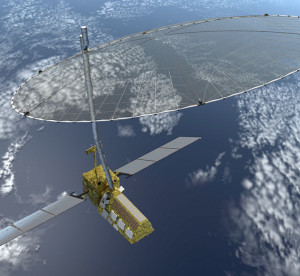 Scheduled to launch in 2021, NISAR will be the first radar imaging satellite to use dual L-Band and S-Band frequencies, providing an unprecedented, detailed view of Earth. NISAR is designed to observe some of the planet’s most complex processes, including ecosystem disturbances, ice-sheet dynamics, and natural hazards such as earthquakes, tsunamis, volcanoes and landslides. Data collected from NISAR will reveal information about the evolution and state of Earth’s crust, help scientists better understand our planet’s processes and changing climate, and aid future resource and hazard management. The mission is a partnership between NASA and the Indian Space Research Organization.

The NISAR instrument design review represents a major program milestone. With the preliminary design review successfully completed, the program will move into detailed design and fabrication.

“We are proud to support JPL and the NISAR program on this important Earth science program,” said John A. Alvarez, general manager, Astro Aerospace. “Thank you to the entire Astro NISAR team who worked tirelessly to ensure a successful PDR.”

Since 1958, Astro Aerospace, part of Northrop Grumman’s Aerospace Products business unit, has helped enable complex missions to Earth’s orbit, Mars and beyond with its innovative deployable space structures and mechanisms. The business unit’s products have been successfully deployed on hundreds of space flights with a 100 percent success rate, a testament to Northrop Grumman’s commitment to reliability, quality and affordability.