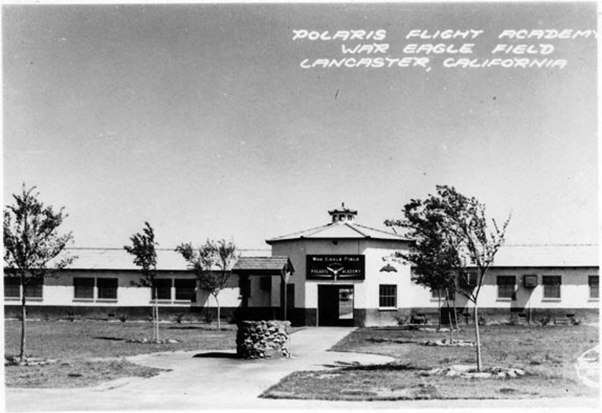 For many years, I’ve spent my time poking around history and finding the stories and items that are more than just historic items in a dusty display case or an obscure book lost on a shelf somewhere.

My joy is getting out and experiencing it like those that lived it and then doing my best to pass it on to future generations via storytelling. I’ve never been a big fan of history in the form of a briefing, and I’ve never been a fan of losing it either.

War Eagle Field in Lancaster, the World War II air base that trained British and American Pilots for combat in the skies around the world, has a special place in my heart and is almost like a mistress to me. I’ve spent so many hours researching, writing and touring the airfield that it’s become part of my soul.

Many times, after interviewing a War Eagle Field veteran, I would find myself walking his footsteps and trying to imagine what it was like in those shoes. The funny stories would always make me smile, but the heartbreaking ones would leave me feeling empty and more times than not I would find myself at the location of the old wishing well that was at the entrance and feeling the sorrow of that cadet.

Now I find that my journey with War Eagle has its own chapter of sorrow and my moment at the wishing well, and it will have its own message.
For years I have been working to save some of the historic field to share with future generations, to tell its story and those of the amazing young men that came to the High Desert to train and become the very best of America. 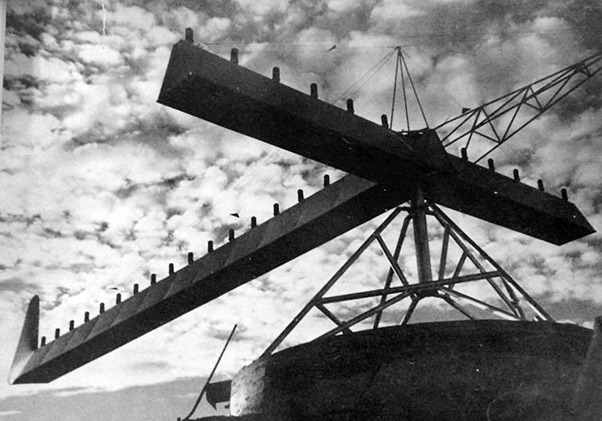 One item on that field that survived for 70 years was an item that every cadet used in his training and was a very welcome sight to every pilot that was looking to become one with the runway as Mother Nature would challenge that cadet’s skills with an instructor looking over his shoulder.

The wind directional on the east side of the field was used by every pilot to navigate his way in those final moments to a safe landing and those pilots connected mentally to that device thousands of times.

I was thinking about all those brave boys flying combat in Europe and in the Pacific and how they all got to where they were because of a simple wind vane at the field where they became combat pilots. What better artifact to save for future generations than one that was connected to each and every one of those pilots, many who never came home and are now buried among the honored combat lost around the world.

We had a plan and we had a future for it to continue on, and responsible people understood its importance and took measures to protect it and its location on the east end of the field.

Then came the day on a trip down Avenue I that felt like reading a book with a chapter removed. It was gone! A quick turn around and a visit to the location brought on the bad news that a flat surface of freshly turned dirt was indeed the end of this iconic structure. I was heartbroken, how could this be? Phone calls and meetings followed, and I then realized that the job of a historian is not just telling a story or to supply research material. It’s about reaching into the souls of those people that have your future in their hands and making them understand the importance and why these things are spiritual and a way to connect to our nation’s history and must be saved.

The crew that bulldozed this could not have cared less — it was a job for the day. Those that ordered it done could not care less — it was an eyesore. But to those of us that lost, we realize it was more than just our loss, it was a loss to a nation and our Valley’s unique contribution to saving the world in World War II.

More than just steel and lights, it was seeing us safely home just like it did for those hundreds of pilots. We must do better in preserving our history, we owe it to the future.

A Field of Flags for Healing and Honor in divided times