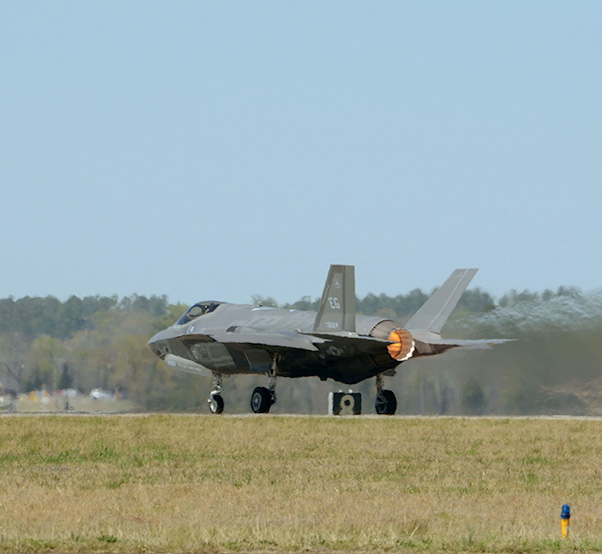 The aircraft was preparing to conduct a training mission at Mountain Home AFB at the time of the incident. However, the pilot had to egress the aircraft during engine start due to a fire from the aft section of the aircraft. The fire was extinguished quickly. As a precautionary measure, four 61st Aircraft Maintenance Unit airmen, three airmen from the 366th Maintenance Group and the 61st Fighter Squadron pilot were transported to the base medical center for evaluation and have since been released.

The cause of the incident is under investigation.