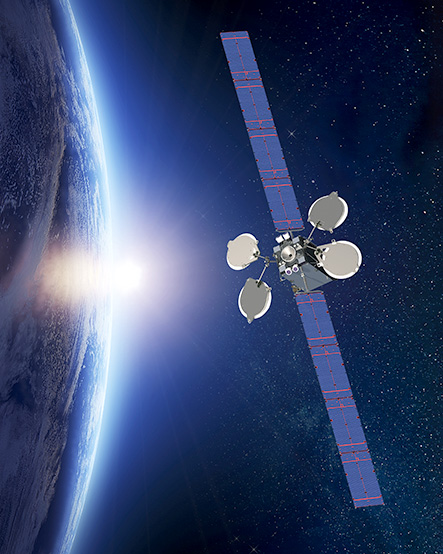 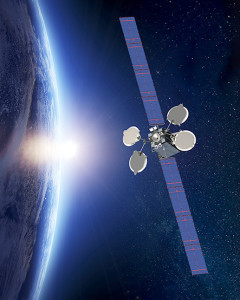 “We have completed our three-satellite build investment in launching three satellites in three consecutive years, including ABS-2 in 2014 as well as Boeing’s ABS-3A in 2015 and ABS-2A in 2016,” said Tom Choi, CEO of ABS. “ABS-2A is the latest high-capacity satellite providing expansion and continuity of satellite services at ABS’ prime gateway over the Indian Ocean region. It is located with ABS-2 at our premium neighborhood at 75°E optimized for video services for growing television community access and direct-to-home businesses.”

All-electric satellites can be launched as pairs, as ABS-2A was in June 2016. This improves efficiency and affordability for the customer.

“This latest delivery reaffirms our leadership with all-electric propulsion,” said Mark Spiwak, president, Boeing Satellite Systems International. “Our ability to stack and join the satellites using our patented design enables our customers to minimize the costs associated with launching a single satellite.”