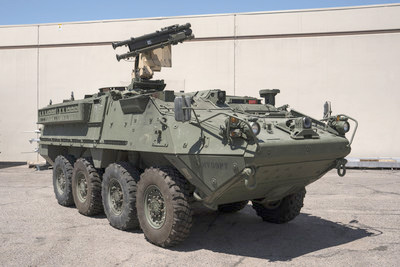 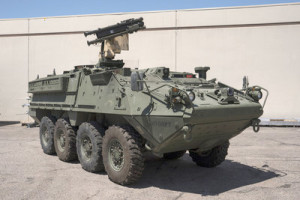 Raytheon incorporated the Stinger missile into a Common Remotely Operated Weapon Station, or CROWS, and mounted it on a Stryker. During a late September demonstration at White Sands Missile Range in New Mexico, the Army fired Stinger missiles from a Stryker vehicle and successfully intercepted airborne targets.

The Army is now evaluating the Stinger missile/Stryker vehicle solution.

The Stinger weapon system is a lightweight, self-contained air defense system that can be rapidly deployed by ground troops and on military platforms. It’s combat proven in four major conflicts and in use by more than 20 nations as well as all four U.S. military services.