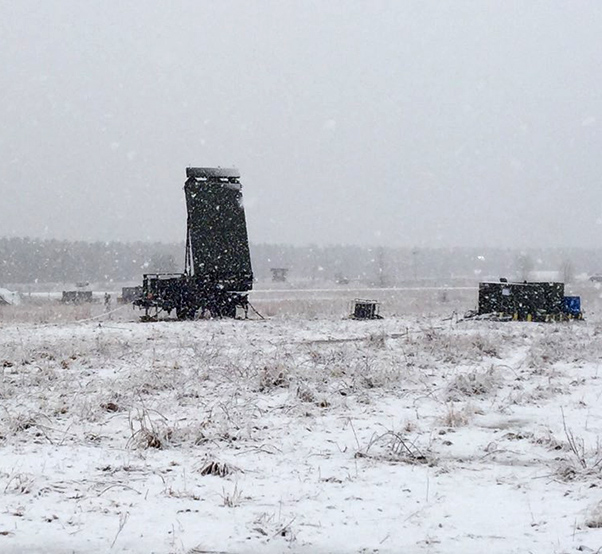 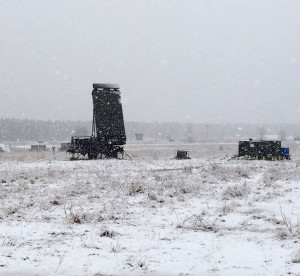 The Northrop Grumman AN/TPS-80 Ground/Air Task-Oriented Radar (G/ATOR) has been approved for early fielding by the U.S. Marine Corps.

This milestone follows the delivery of the final Lot 1 and Lot 2 Low Rate Initial Production G/ATOR system to the Marines. The USMC will field their first two systems by delivering them to Marine Air Control Squadrons 1 and 2 for operational use.

Early fielding, also known as Initial Operational Capability, is a significant milestone that indicates that a system is ready for operational deployment. It is achieved when production systems, spares, logistic support items and documentation have been tested and validated through a rigorous process. As the developer and system integrator, Northrop Grumman has taken G/ATOR from concept through to production.

“Through our close partnership with the Marine Corps, we have been able to achieve this important early fielding milestone,” said Roshan Roeder, vice president, land & avionics C4ISR division, Northrop Grumman Mission Systems. “We are looking ahead to full rate production and getting G/ATOR’s unprecedented capabilities to the Marines in the field.”

Under a separate contract, Northrop Grumman will provide logistics support to the Marine Corps for G/ATOR systems.