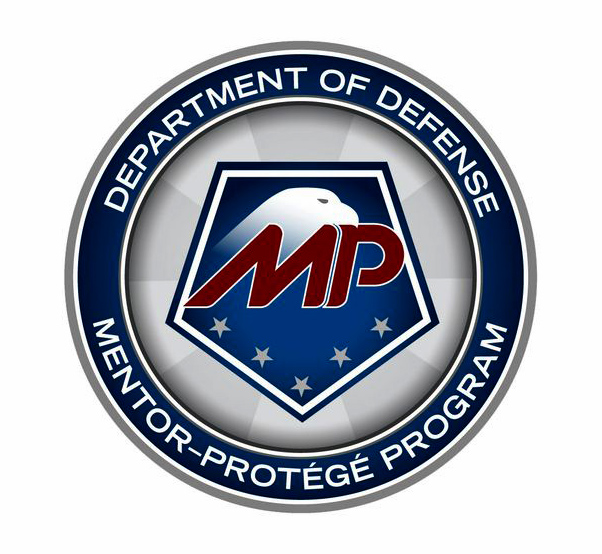 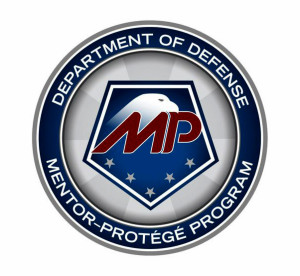 A Northrop Grumman-led team has been selected for the Nunn-Perry Award from the U.S. Department of Defense for outstanding achievement in the Mentor-Protégé Program.

After signing an agreement in early 2015 with the Missile Defense Agency, the DOD sponsor of this mentor-protégé effort, Northrop Grumman leveraged its experts in several areas to work with QTEC Aerospace, a woman-owned small business, on improving technical, business management and infrastructure capabilities for increased productivity and growth. Northrop Grumman teammate Oakwood University, a historically black university also located in Huntsville, Ala., provided training to QTEC personnel for obtaining key security credentials.

Over a three-year mentor-protégé period, QTEC Aerospace had significant increases in business and staff.

“Northrop Grumman is an active and committed participant in the DOD Mentor-Protégé Program and we are delighted to be a part of enhancing QTEC Aerospace’s ability to support their customers,” said Dan Verwiel, vice president and general manager, missile defense and protective systems, Northrop Grumman. “QTEC’s growth is a demonstration of what these successful relationships can achieve and our collaborative efforts will extend well beyond the formal program.”

“We are honored to have been selected as an MDA/Northrop Grumman protégé and appreciate the transformational impacts the Mentor-Protégé Program has had on our company,” said Kathryn Broad, CEO, QTEC Aerospace. “We look forward to continuing to build upon the successes of the past three years as a trusted partner to the MDA, Northrop Grumman and other members of the defense community.”

The DOD Mentor-Protégé Program assists small businesses in successfully competing for prime contracts and subcontracts by partnering them with large companies. Successful mentor-protégé agreements provide a winning relationship for the protégé, the mentor and the DOD.

The Nunn-Perry Award is named in honor of retired U.S. Senator Sam Nunn, who sponsored legislation to enact the Mentor-Protégé Program in 1991, and former Secretary of Defense William Perry. Nunn-Perry Awards are the highest honor companies can receive in the program.

The Mentor-Protégé Program is managed as part of Northrop Grumman’s Global Supplier Diversity Program, which is designed to expand subcontracting opportunities for all classes of small business concerns. The company has mentored more than 130 small businesses since 1992 and won 24 Nunn-Perry Awards, more than any other aerospace prime contractor in the program.