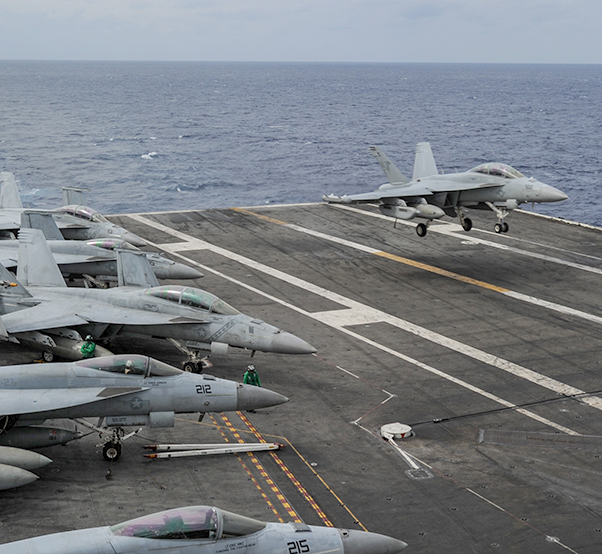 A Carrier Air Wing (CVW) 5 F/A-18 experienced a mechanical issue that resulted in the crew ejecting while conducting routine operations in the Philippine Sea, Nov. 12, 2018.

The crew was immediately and safely recovered by USS Ronald Reagan (CVN 76) search and rescue aircraft and brought back to the ship for evaluation by medical personnel. Both aviators are in good condition.

CVW 5 is embarked onboard Ronald Reagan and is currently underway in the U.S. 7th Fleet area of operations in support of security and stability in the Indo-Pacific region.

The crash is under investigation. 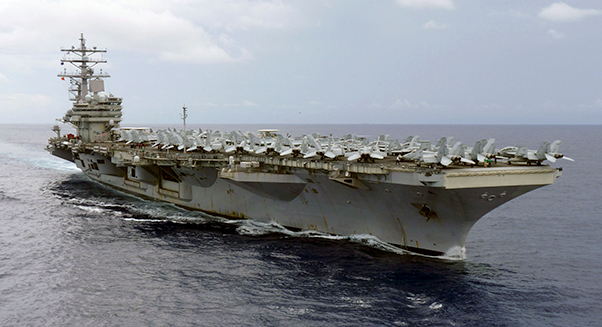