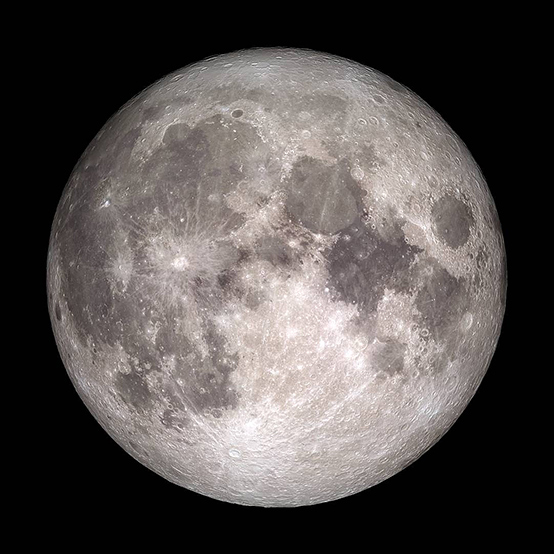 Nine U.S. companies now are eligible to bid on NASA delivery services to the lunar surface through Commercial Lunar Payload Services contracts, as one of the first steps toward long-term scientific study and human exploration of the Moon and eventually Mars.

These companies will be able to bid on delivering science and technology payloads for NASA, including payload integration and operations, launching from Earth and landing on the surface of the Moon. NASA expects to be one of many customers that will use these commercial landing services.

“Today’s announcement marks tangible progress in America’s return to the Moon’s surface to stay,” said NASA Administrator Jim Bridenstine. “The innovation of America’s aerospace companies, wedded with our big goals in science and human exploration, are going to help us achieve amazing things on the Moon and feed forward to Mars.”

NASA’s Science Mission Directorate initiated the request for proposals leading to these selections as the first step in achieving a variety of science and technology objectives that could be addressed by regularly sending instruments, experiments and other small payloads to the Moon. SMD serves as the NASA interface between the agency’s mission directorates, the scientific community, and other external stakeholders in developing a strategy to enable an integrated approach for robotic and human exploration within NASA’s Moon to Mars Exploration Campaign.

The Commercial Lunar Payload Services contracts are indefinite delivery, indefinite quantity contracts with a combined maximum contract value of $2.6 billion during the next 10 years. The agency will look at a number of factors when comparing the bids, such as technical feasibility, price and schedule.

Lunar payloads could fly on these contracted missions as early as 2019. In October, NASA issued a call for potential lunar instruments and technologies to study the Moon, with proposals due in January. These early missions will enable important technology demonstrations that will inform the development of future landers and other exploration systems needed for humans to return to the lunar surface, and help prepare the agency to send astronauts to explore Mars.

NASA will re-examine the private market periodically for new and emerging lunar delivery capabilities, and may offer additional companies an opportunity to join Commercial Lunar Payload Services through a contract process called on-ramping.