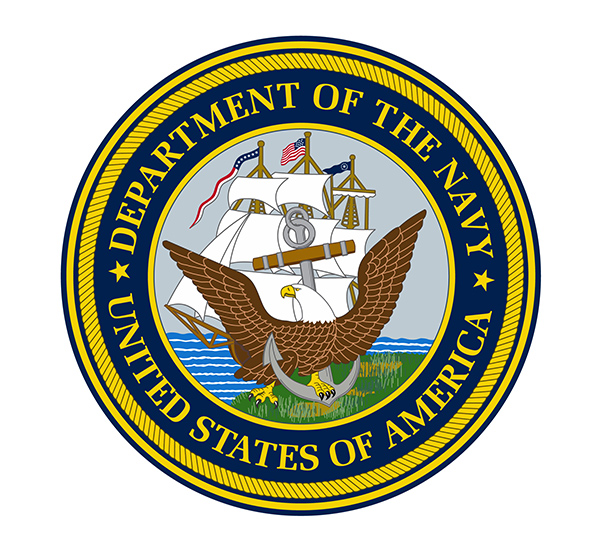 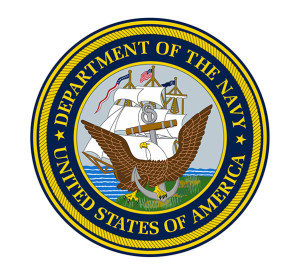 The health and welfare of service members, veterans, civilians and their families is the Department of the Navy’s leading priority.

For more than two decades, the Navy and Marine Corps have supported and assisted the study of possible impacts of water contamination at Marine Corps Base Camp Lejeune, N.C.

To date, approximately 4,400 Federal Tort Claims Act administrative claims have been filed alleging personal injury or wrongful death resulting from exposure to contaminants from the 1950s to the 1980s.

Some of those claimants also filed lawsuits against the U.S. government, which were dismissed in December 2016 by the U.S. District Court for the Northern District of Georgia. The court found that these cases, which are fairly representative of all of the FTCA claims, were precluded by the terms of the FTCA.

Based upon this ruling, the Navy Department has no legal authority to pay these claims. The Navy believes it would be a disservice to the claimants to continue to hold the claims without decision. Consistent with the advice and recommendation of the Department of Justice, the Office of the Judge Advocate General of the Navy has begun denying the claims.

This decision has no impact on any benefits or programs administered by the Department of Veterans Affairs.

The Marine Corps remains committed to veterans, employees, and families who may have been affected by this issue, and the decision to deny the claims does not change that commitment. Additionally, the Navy and Marine Corps will continue to support the efforts of the Agency for Toxic Substances and Disease Registry as the lead federal agency currently conducting Camp Lejeune health studies. The Department of the Navy will assist the ATSDR in identifying and directly notifying former Camp Lejeune residents and workers of potential past drinking water exposures, and support the VA in its efforts to provide medical and disability assistance to those who qualify.

The Navy Department also will continue providing interested individuals with the latest information on completed health initiatives and VA benefits programs through its notification database and website at www.marines.mil/clwater.