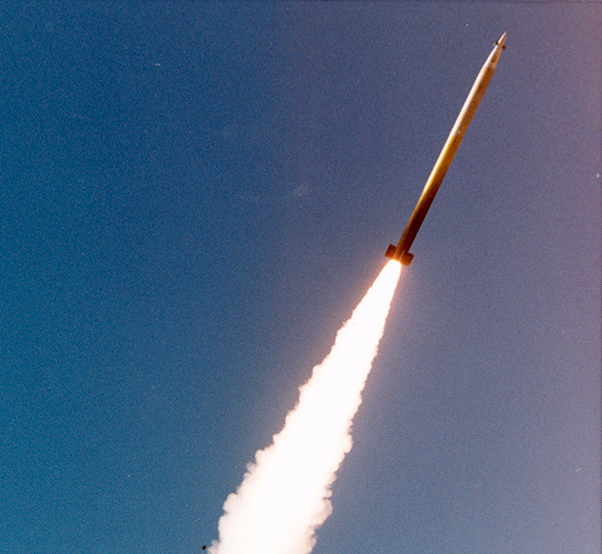 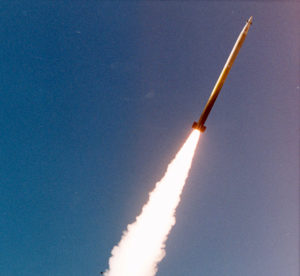 The contract calls for the production of more than 9,500 GMLRS Unitary and Alternative-Warhead (AW) rockets, more than 300 Low-Cost Reduced-Range Practice Rockets and integrated logistics support for the U.S. Army and international customers. Work will be performed at the Lockheed Martin facilities in Camden, Ark.; Dallas and Lufkin, Texas; and Ocala, Fla., and will be completed by July 2021.

“The demand for GMLRS rounds, both domestically and internationally, continues to remain strong based on the excellent performance of the munition,” said Gaylia Campbell, vice president of Precision Fires and Combat Maneuver Systems at Lockheed Martin Missiles and Fire Control. “Our primary focus with GMLRS is to continue producing these combat-proven munitions at a rate that meets the demands of our customers.”

GMLRS is an all-weather rocket designed for fast deployment that delivers precision strike beyond the reach of most conventional weapons. The GMLRS AW was the first munition developed to service area targets without the effects of unexploded ordinance. GMLRS unitary rockets exceed the required combat reliability rate and are cost-effective. The RRPR allows users to train with realistic, full-motored rockets with limited flight range, making them ideal for smaller testing ranges.

In combat operations, each GMLRS rocket is packaged in an MLRS launch pod and is fired from the Lockheed Martin-produced HIMARS or M270 family of launchers. GMLRS was established as an international cooperative program.

For more than 40 years, Lockheed Martin has been the leading designer and manufacturer of long-range, surface-to-surface precision strike solutions, providing highly reliable, combat-proven systems like MLRS, HIMARS, ATACMS and GMLRS to domestic and international customers.