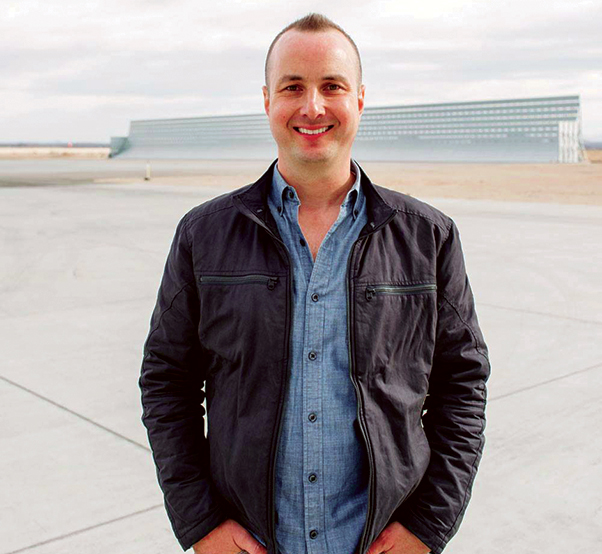 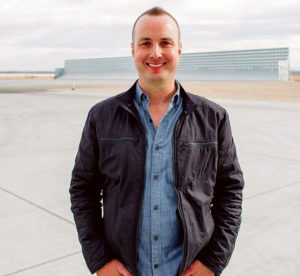 Ben Diachun has been named the new president of OPENER in Palo Alto, Calif.

On April 2, OPENER, a pioneer of aerial vehicles for consumer travel based in Palo Alto, Calif., announced the appointment of aerospace industry veteran and innovator, Ben Diachun to the senior leadership team as president.

Diachun is coming to OPENER from Scaled Composites, the aerospace company that worked with the late Paul Allen to design and fly SpaceShipOne, an experimental air-launched rocket-powered aircraft.

Scaled Composites is located at the Mojave Air and Space Port.

“Ben Diachun’s spark of genius enhances any company he joins,” said Burt Rutan, the legendary American aerospace engineer, founder of Scaled Composites and one of Time Magazine’s 100 most influential people in the world. “As an engineer, Ben played a key role in the creation of 14 revolutionary experimental aircraft, and as the president of Scaled Composites, he developed a talented team, explored new innovations and ensured our growth.”

OPENER’s BlackFly is a single-seat electric Personal Aerial Vehicle designed and built for a new world of three-dimensional transportation. The vehicles are simple to master and require no formal licensing or special skills to operate safely in the United States. BlackFly is designed to easily takeoff and land on small grass areas and travel distances of up to 25 miles at a speed of 62 mph. For the past 10 years, safety has been and will continue to be the primary focus in the development of this new technology.

“Advancements in both propulsion systems and computing performance are fueling rapid developments in commercial aerospace, high speed transport and personal air vehicle travel. OPENER is the leader with BlackFly,” said Diachun. “As OPENER’s president, my goal is to take what has been accomplished by this amazing team to the next level, and successfully bring a safe and affordable flying vehicle to market.”

“Ben Diachun knows what it takes to introduce innovative and transformative technology in a controlled and responsible manner,” said Leng. “Ben has the kind of entrepreneurial mindset that creates sustainable, high-growth aeronautics companies, and we are proud to have him on the OPENER team.”

He was part of the team that was awarded the Robert J. Collier Trophy in 2005 for the development of SpaceShipOne. In 2014, he was named in Aviation Week’s “40 Under Forty”. Ben currently serves on the School of Aeronautics and Astronautics Industrial Advisory Council at Purdue University and was recently appointed to the board of directors of the Experimental Aircraft Association.

About OPENER
On Oct 5, 2011, history quietly was made near the small town of Warkworth, Ontario, Canada. That day saw the first manned flight of a fixed wing all-electric VTOL aircraft. This event prompted the formation of a stealth company with the sole purpose of pursuing the development of this new unique technology.

In September of 2014, the company reorganized as OPENER and relocated the majority of its operations to Silicon Valley in California to pursue an unencumbered and accelerated development timeline.