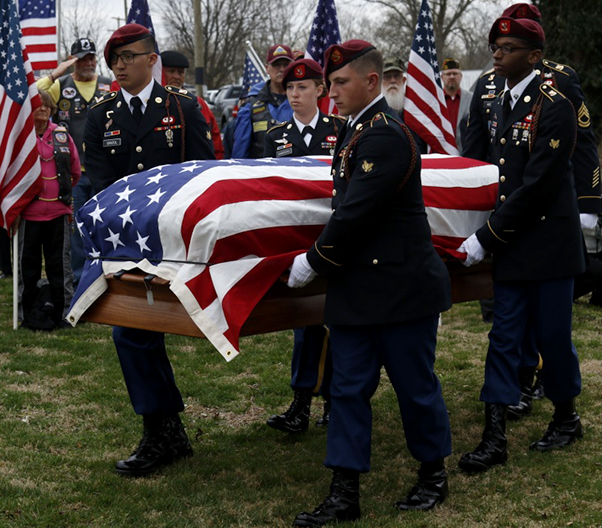 Remains of four Tulare county Air Force men who died in the European theater during World War II are being returned aboard the U.S. Army Transport Lawrence Victory, the army announced today.

A total of 216 remains are being returned aboard the ship upon instructions of next of kin residing in California.